Martine Brand, a Dutch Master in the art and fashion era 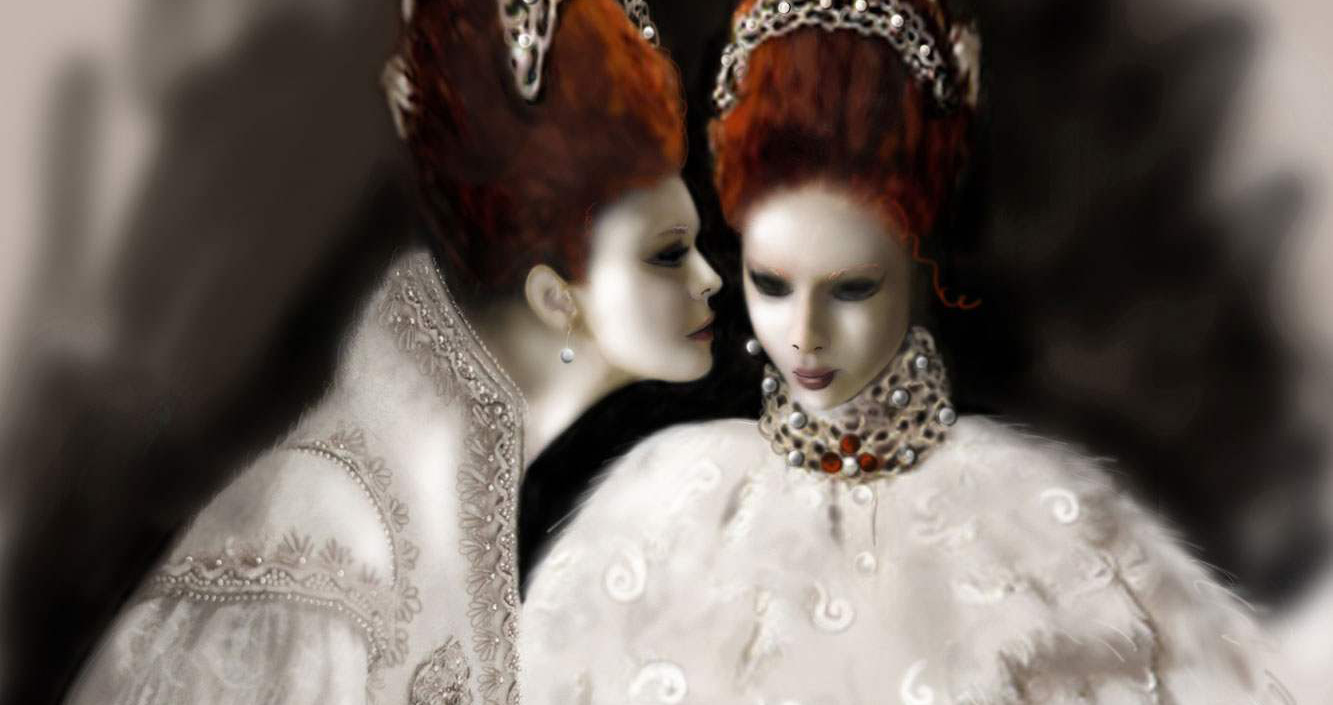 Having attended the Institute for Fashion & Design and the Art Academy for Painting and Illustration in Amsterdam, The Hague and Antwerp, Martine Brand practices her art in an eclectic way. In addition to being an artist, Martine works as a fashion illustrator, editor and executive film producer.

A new creative and sensitive vision

It was the Swiss fashion photographer Bruno Bisang who first discovered her talent for fashion illustrations. In only two years, Martine Brand became a unique character in the fashion world, often compared to the master René Gruau. She is today acknowledged for introducing a new representation in the fashion world, providing the industry with an advertising and economic stimulation with a new creative and sensitive vision. Major brands and designers such as Dior, Guerlain, Ferrari, Giorgio Armani and Martini commend Martine Brand’s artwork. Her work is published worldwide in prestigious magazines such as Vogue, L’Officiel, Harper’s Bazaar and Avant Garde.

Beyond her internationally renowned illustrative and editing work, Martine Brand is furthermore commended for her artwork. Martine Brand and the photographer Michel Haddi created art for MatchBoox and the short movie “My Love” featuring Kate Moss. In 2012, Martine exhibited the fashion portrait of Michel Haddi at Jamm Art Dubai, organized by the curator Sheikha Lulua M Al Sabah. In 2013 Martine exhibited at the Institut du Monde Arabe in Paris, France. Together with Bruno Bisang, she exhibited at Young Gallery in Brussels, Belgium. Her most recent work is inspired by the paintings of the Old Masters. In her oil paintings on wood Martine uses chiaroscuro lighting from the XVIth Century as well as the techniques of that time. In these Collections, the techniques and inspirations of the Old Masters are combined with contemporary fashion from the catwalk. Martine’s paintings have been exhibited in various institutions such as the Grand Palais in Paris, Tsar Constantine Palace in Saint Petersburg in Russia, Singer Museum Laren and Royal Palace Soestdijk in the Netherlands. 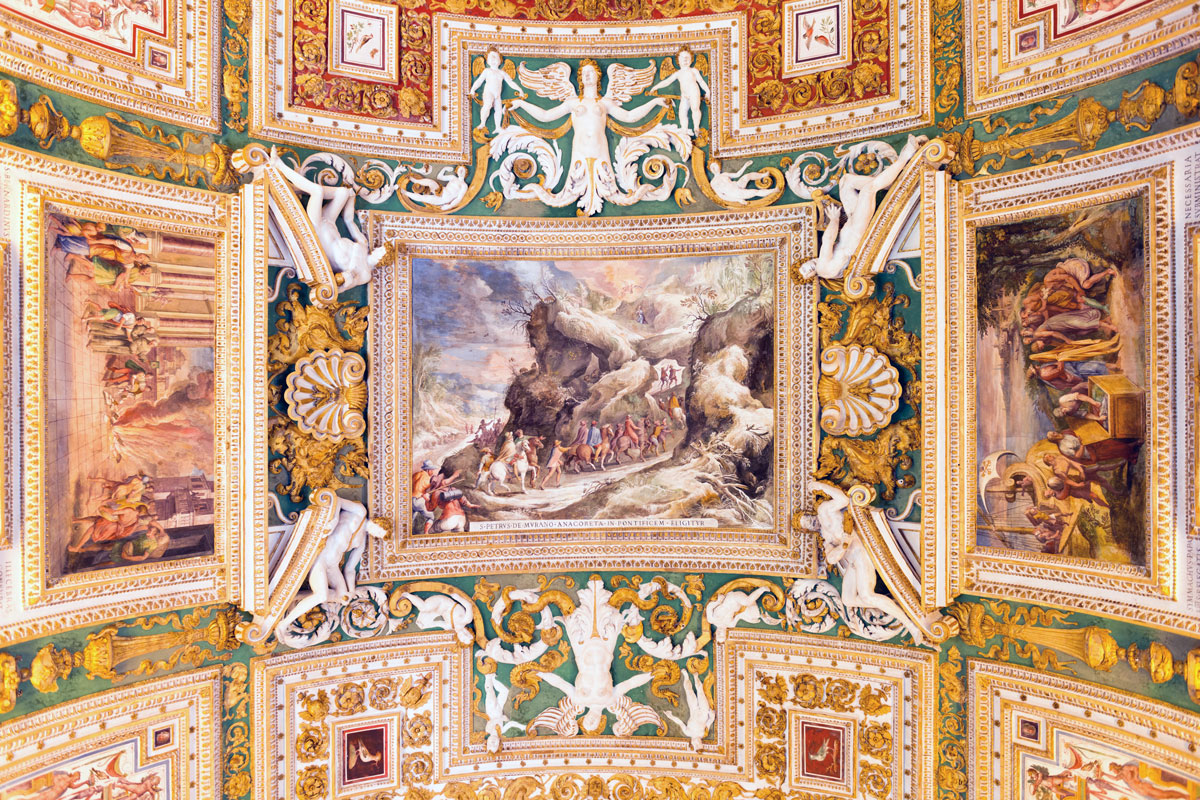 Thanks to Natalie, a travel and food writer who has been living in Rome, Italy since 2010, discover 6 amazing museums In Italy to visit online.
Continue reading
by Finest Residences