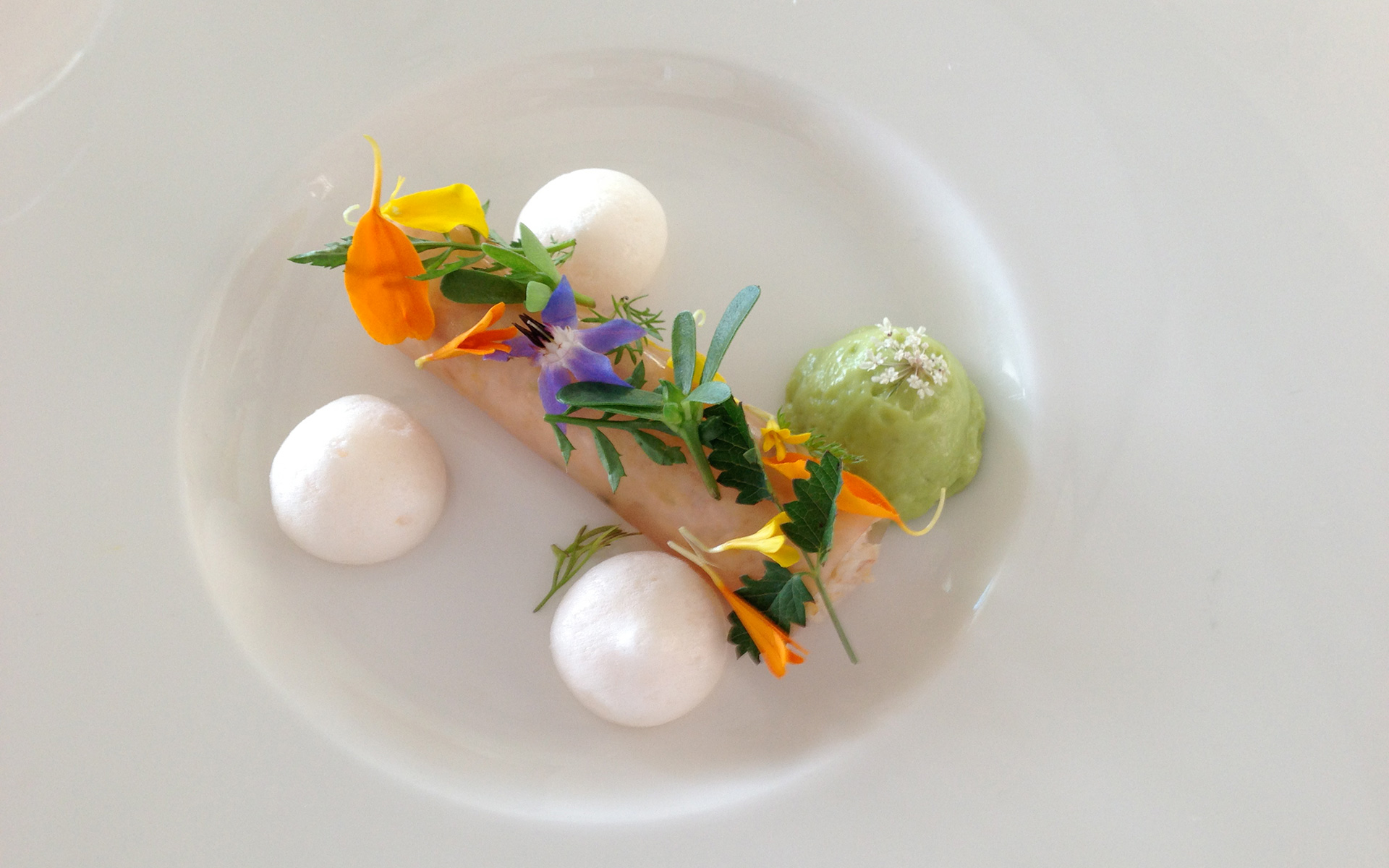 The award was attributed to the French restaurant run by chef Mauro Colagreco, by the World’s 50 Best Restaurants 2019 organization during an award ceremony held at Marina Bay Sands in Singapore on Tuesday, featuring star chefs from around the world.

It is the first time in the award’s 18-year history that a French restaurant receives the top prize. Mirazur took over the first position from Osteria Francescana, in Modena, Italy. Mirazur appeared as No.3 in 2018 and No. 4 in 2017.

At the foot of the mountains overlooking the sea, a stone’s throw from Italian border post, the 1930s-era rotunda building housing the Mirazur enjoys an idyllic setting. It spreads over three levels on the hillside, surrounded by lush vegetation.
The elegant, spacious and light-drenched dining room commands a panoramic view of the sea and the town of Menton through the large windows running all the way around.

A creative, free and respectful cuisine

Through his personal interpretations of ingredients and flavour combinations, Mauro Colagreco has forged a style of his own. He has absorbed his Italian-Argentinian cultural heritage and that of the chefs with whom he trained, and now follows his intuition as he draws on the local culture on both sides of the border. Inspired by the sea, the mountains and the fruit and vegetables grown in his own gardens, Mauro invents colourful, pictorial dishes that play with textures and bold contrasts.

His cuisine is ultra fresh, with lots of herbs, fruit and vegetables showcasing the magnificent ingredients produced by local growers: citrus fruit from the Riviera, saffron from Sospel, olive oil and lemons from Menton, wild mushrooms from the surrounding countryside, produce from the Ventimiglia markets, gamberoni prawns from San Remo, locally caught fish, and so on.

Light, honest, respectful of nature, Mauro’s cuisine expresses itself freely.
At the Mirazur, nothing is immutable; everything changes with the seasons, available produce, and the inspiration of the chef. 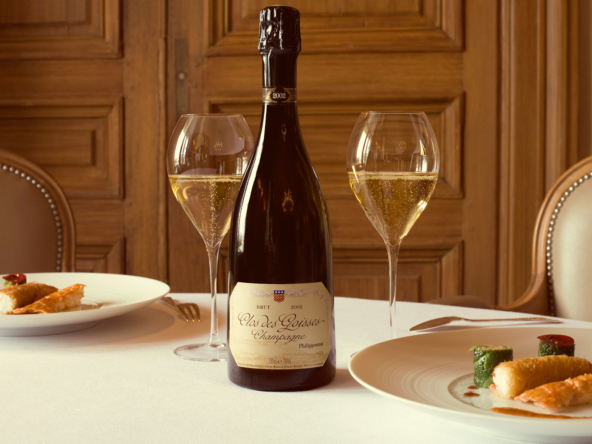