Luxury residential projects fall out of favour in Mumbai 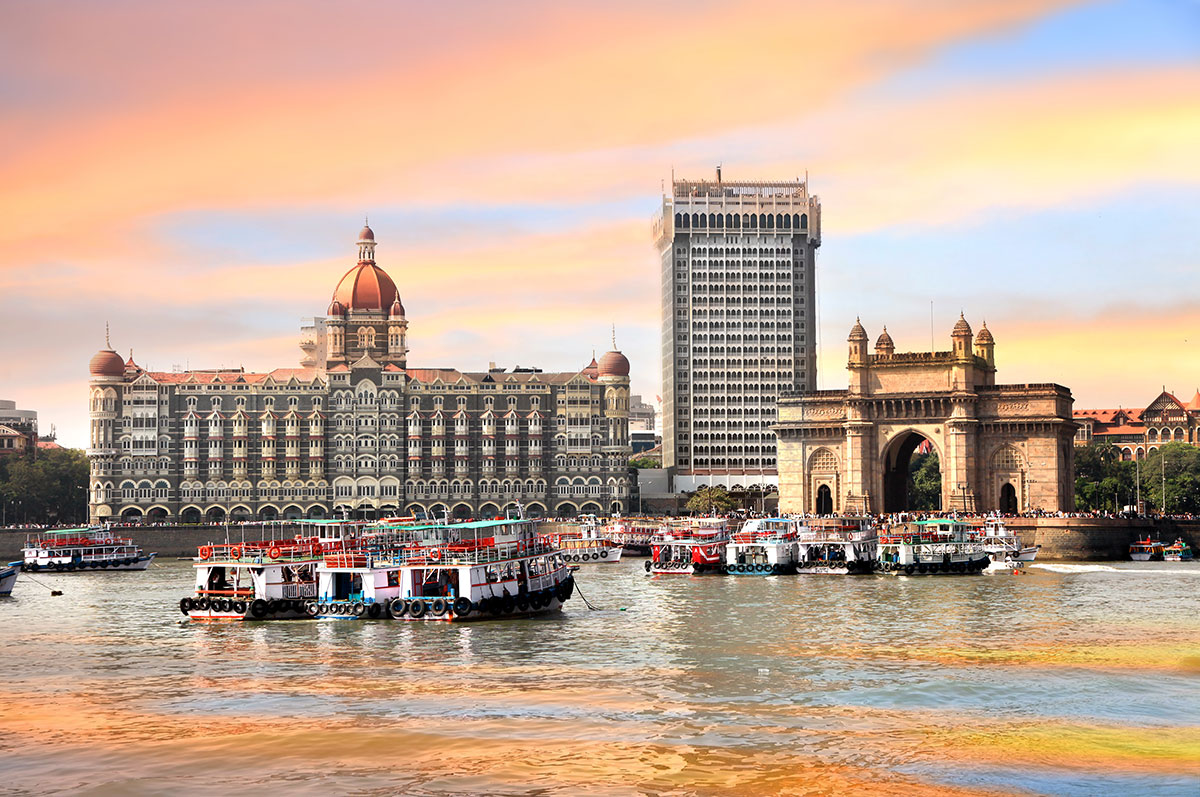 Mumbai: Real estate developers in Mumbai have shifted focus from selling ultra-luxury projects to either completing them or building mid-income or smaller homes. The change in strategy comes following subdued demand for luxury homes in the country’s financial hub amid an oversupply. Launches of homes costing more than ₹ 10 crore have fallen in the past two years in the key areas of central and south Mumbai.

Launches in the uber-luxury segment fell 1% to 194 units in the first half of this year, according to property consultant JLL India. In comparison, total launches in the Mumbai realty market jumped 44% during the period.

In the first half of 2016, 280 luxury realty projects were launched in south Mumbai.

Mumbai-based Omkar Realtors and Developers Ltd, which is building its largest luxury project ‘1973’ for the past five years, has halted sales to customers. Located in the posh Worli neighbourhood of south Mumbai, the project comprises three towers with more than 300 apartments, of which nearly 100 are yet to be sold.

Omkar has closed bookings for ‘1973’ for the last four to five months and will resume sales only by the end of this year when two towers are near completion, said Babulal Varma, managing director.

“People are more enthusiastic to buy completed projects now. We took a call to complete the project first and then open up for sale again when the market is better. We hope to fetch a good rate by then,” Varma said.

He said Omkar’s will focus on building smaller apartments. The company is selling homes for around ₹1 crore each at its newly launched 65 acre mixed-used development Omkar International District (OID) at Andheri.

According to real estate brokers and consultants, sales of large-sized luxury homes costing above ₹10 crore have been extremely slow in the last three years. While consumer demand has increasingly shifted to mid-sized and compact homes, the imposition of a 12% good and services tax (GST) has also dampened luxury homebuyers. This has also made consumers prefer completed apartments where GST is not levied.

“Luxury homes are a lesser priority at the moment. The focus for most builders right now is to build smaller homes and make it affordable for homebuyers. Sizes have come down to the tune of 25-30% in the last five years,” said Samantak Das, chief economist and head of research at JLL India.

Sandeep Shah, managing director of HBS Realtors, said the company aims to raise funds to complete the projects instead of actively selling the apartments.

“People want to come in when they see much lesser risk of delivery especially for high-end homes. Plus buying completed homes end up saving a lot of money in terms of taxation due to the current norms of GST,” Shah said.

Some builders have blamed an oversupply of premium homes particularly in prime locations like Worli and Lower Parel. The last four-to-five years have seen launches of several ultra-projects around these areas. For instance, Worli currently houses some of the largest ultra-luxury projects in Mumbai such as Oberoi Realty’s 360 West, K Raheja Corp.’s Vivarea and Artesia and Ahuja Towers among others.

“Demand for luxury homes is still there but at the right location. Worli and other central locations of Mumbai have become very crowded. The problem is far more intense where there is oversupply,” said Kamal Khetan, chairman, Sunteck Realty Ltd. The company, which built uber luxury homes like Signature Island and Signia Isles at Bandra Kurla Complex, is currently focussed on launching mid-sized and affordable homes in the city. “In the next six months, more of our launches will come in the mid-income group and aspirational luxury segments,” he said. 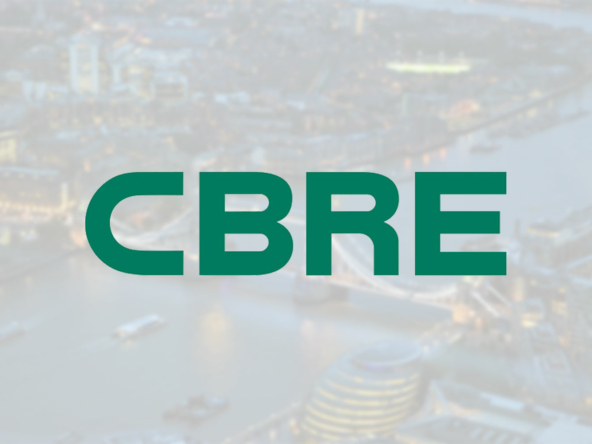 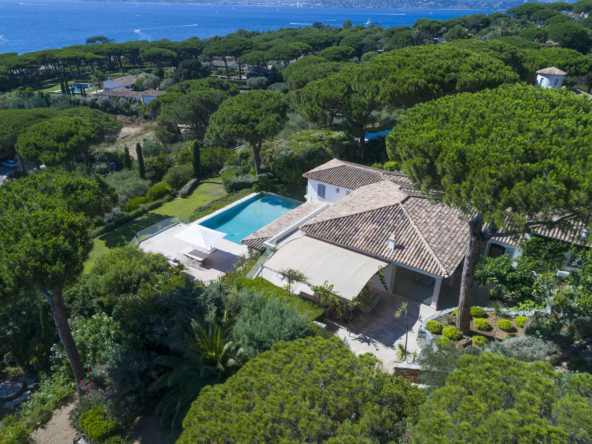 Robb Report Home of the Week: This $26 Million St. Tropez Villa Will Make Brigitte Bardot and Bernard Arnault Your Neighbors

Robb Report Home of the Week: This gated and guarded neighborhood is ranked as one of the most prestigious communities on the planet.
Continue reading
by Finest Residences 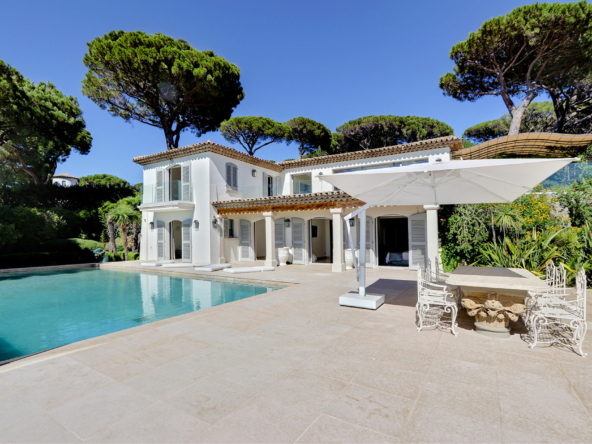