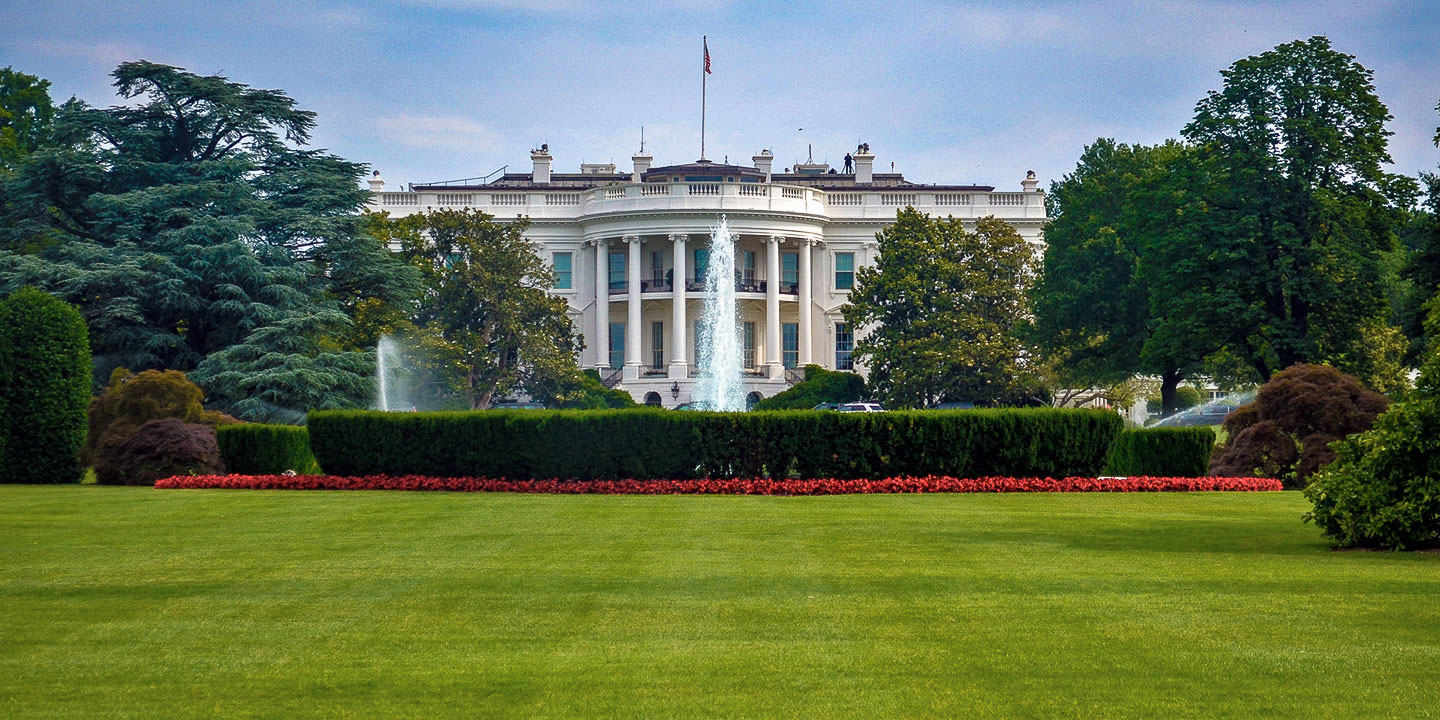 The American President will convene a summit of global leaders of democracies in December, a meeting that will take place virtually amid the coronavirus pandemic.

The White House announced plans for the Leaders’ Summit for Democracy on Wednesday morning, saying it “will galvanize commitments and initiatives across three principal themes: defending against authoritarianism, fighting corruption, and promoting respect for human rights.”

The virtual summit will bring together a “diverse” group of democracies, the White House said without naming specific attendees, and will be followed by a second in-person meeting sometime next year. This year’s summit will take place Dec. 9-10.

“Both Summits will bring together heads of state, civil society, philanthropy, and the private sector, serving as an opportunity for world leaders to listen to one another and to their citizens, share successes, drive international collaboration, and speak honestly about the challenges facing democracy so as to collectively strengthen the foundation for democratic renewal,” the White House said in a statement.

President Biden has made shoring up democracy and working with allies a major focus of his foreign policy since taking office in January. The Summit for Democracy will offer him an opportunity to advance his objective of rallying democracies over the world’s autocrats.

White House press secretary Jen Psaki told reporters during a briefing that the decision to hold the summit virtually and not in person was made following consultations with leaders who will participate. Psaki said it was not necessarily an indication that other foreign engagements would also take place virtually amid the ongoing pandemic and rise of the delta variant.

“We’re assessing, and as are other leaders and countries assessing, what steps are prudent to take given we’re still in a fight, in a global fight, with COVID,” Psaki said. “I don’t think it’s indicative of everything going virtual at this point.”

Most of President Biden’s foreign engagements at the start of his presidency earlier this year were conducted virtually, including his first meeting with Group of Seven (G-7) leaders. Notably, Joe Biden also hosted 40 world leaders for a virtual summit on climate change in April.

However, the president has transitioned to more in-person engagements and has already hosted a handful of foreign leaders at the White House. He is expected to welcome Ukraine’s president at the end of August. Biden also took his first trip abroad in Europe to participate in in-person summits of G-7 leaders, NATO and the European Union.