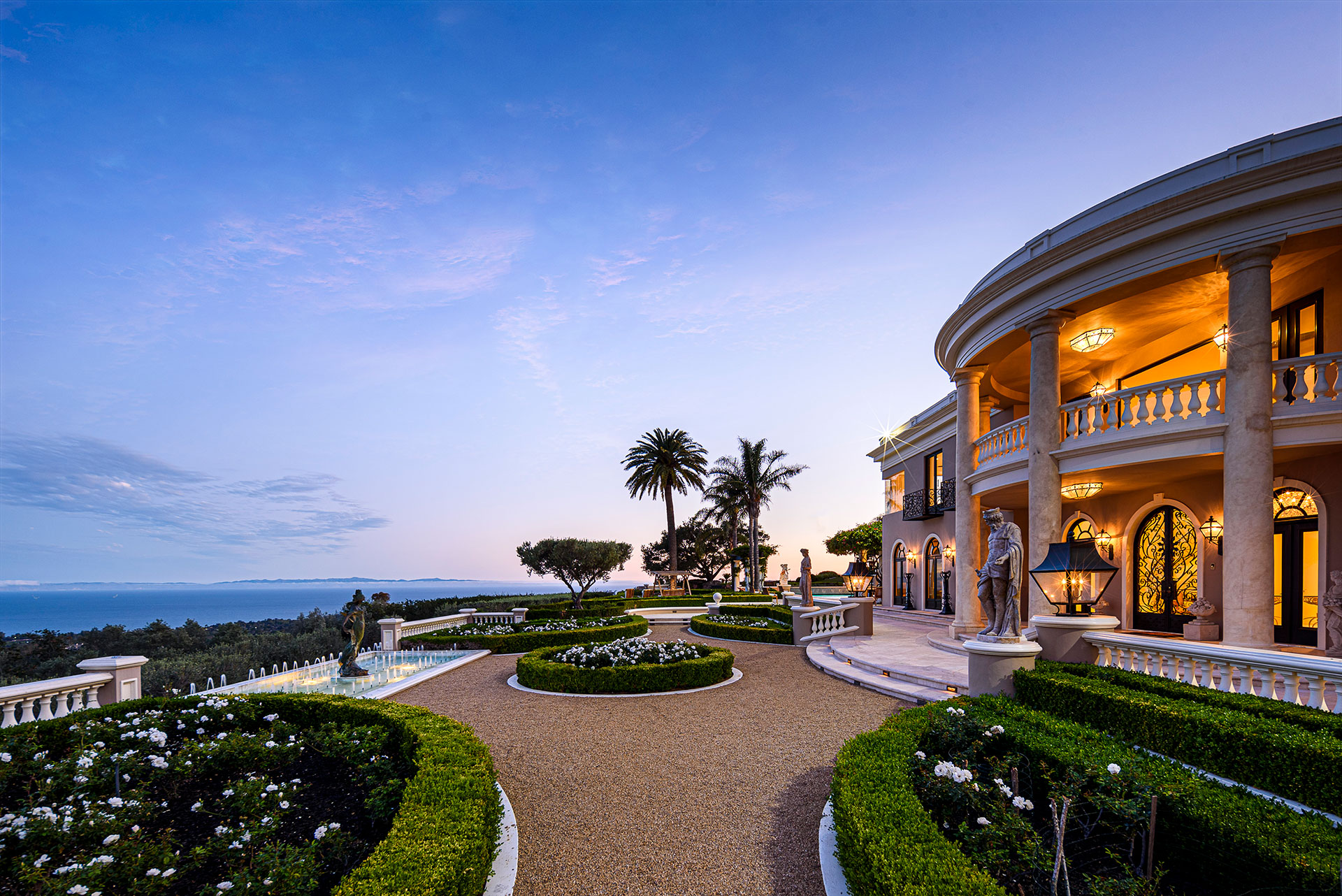 California’s coastline is seeing renewed interest from HNWI and UHNWI buyers who continue to move away from the urban centres of Silicon Valley, San Francisco and Los Angeles.

According to the second Emerging Housing Markets Index released Tuesday by the Wall Street Journal and Realtor.com, four Golden State cities made it into the top 10 luxury real estate markets.

These areas, all north of Los Angeles, offer affluent families greater space, a more balanced life closer to nature, and the ability to continue working and studying at home while remaining in California.

“In general, the trend is toward less dense areas,” says Danielle Hale, chief economist for realtor.com. “Buyers are looking for less crowded places, where they can spread out and have privacy.”

The index, based on June housing data, uses multiple indicators to assess the state of emerging housing markets. These indicators include growth in housing supply and demand, median house price, unemployment, wages, cost of living measures, small businesses, amenities and the proportion of foreign-born residents, which contribute to the vitality and diversity of the region. In its second edition, local property taxes have also been taken into account.

The 60 metropolitan areas reviewed within the luxury segment of the Emerging Housing Markets Index are ranked based on housing data for the top 1% of each market and the weighted sum of those metrics to determine which have the most active high-end markets. 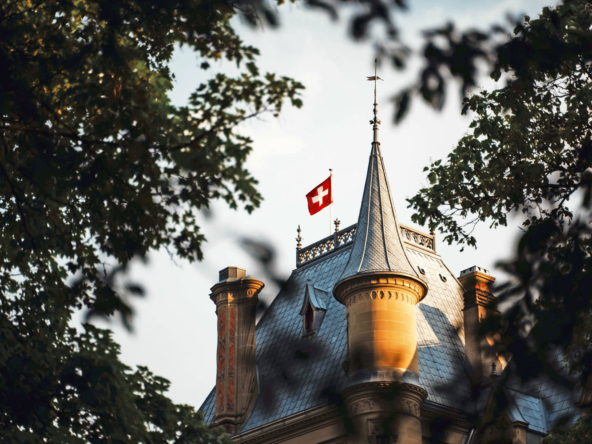 The prices of holiday homes in the Alps increased significantly last year with travel restrictions and remote work.
Continue reading
by Finest Residences 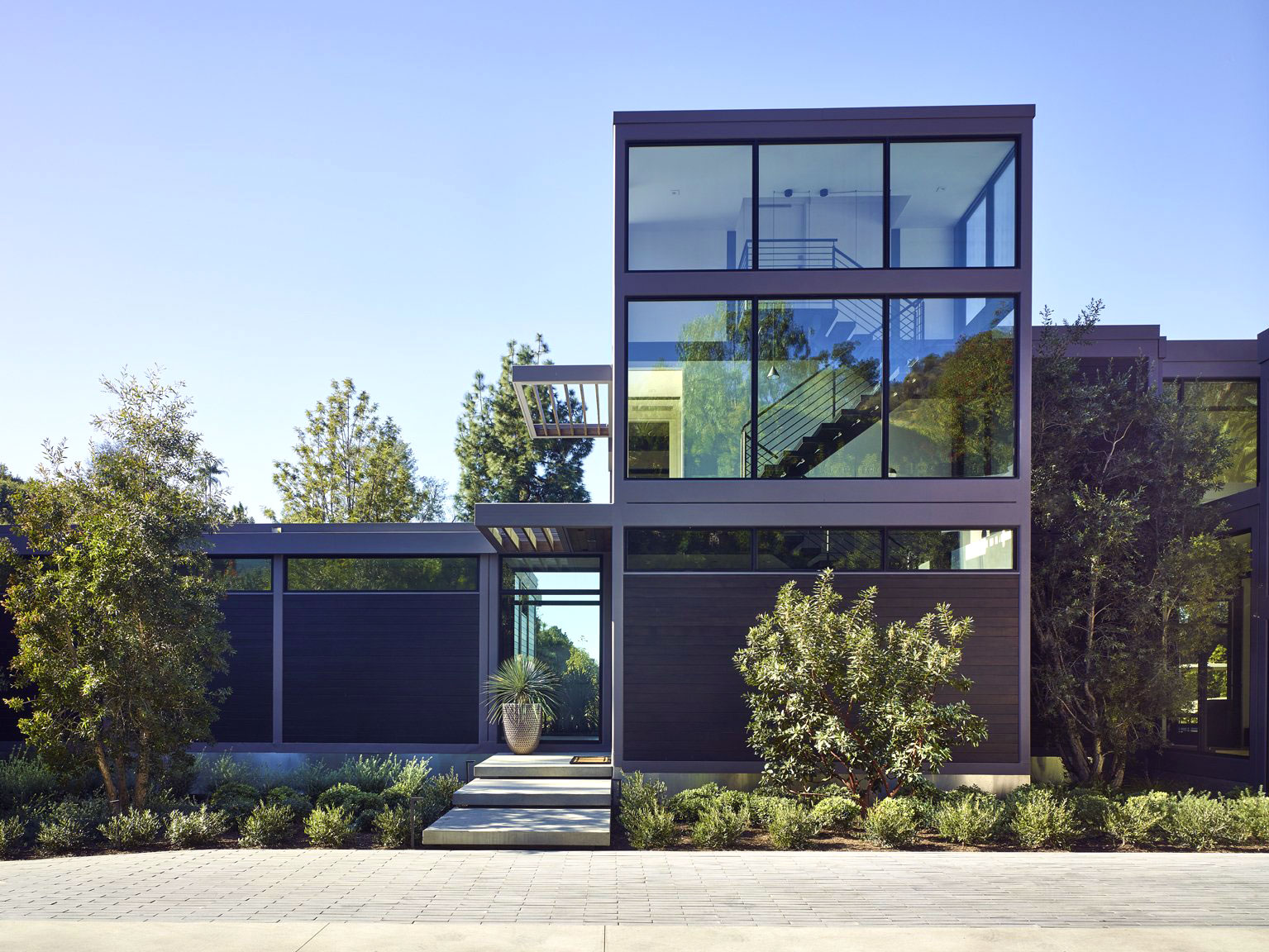 Amazon is betting on prefab homes

The tech giant is investing in startup Plant Prefab Amazon putting its money behind pre-fabricated homes. The tech giant’s Alexa Fund was among the investors in Plant Prefab’s Series A funding round.
Continue reading
by Bernard Corcos 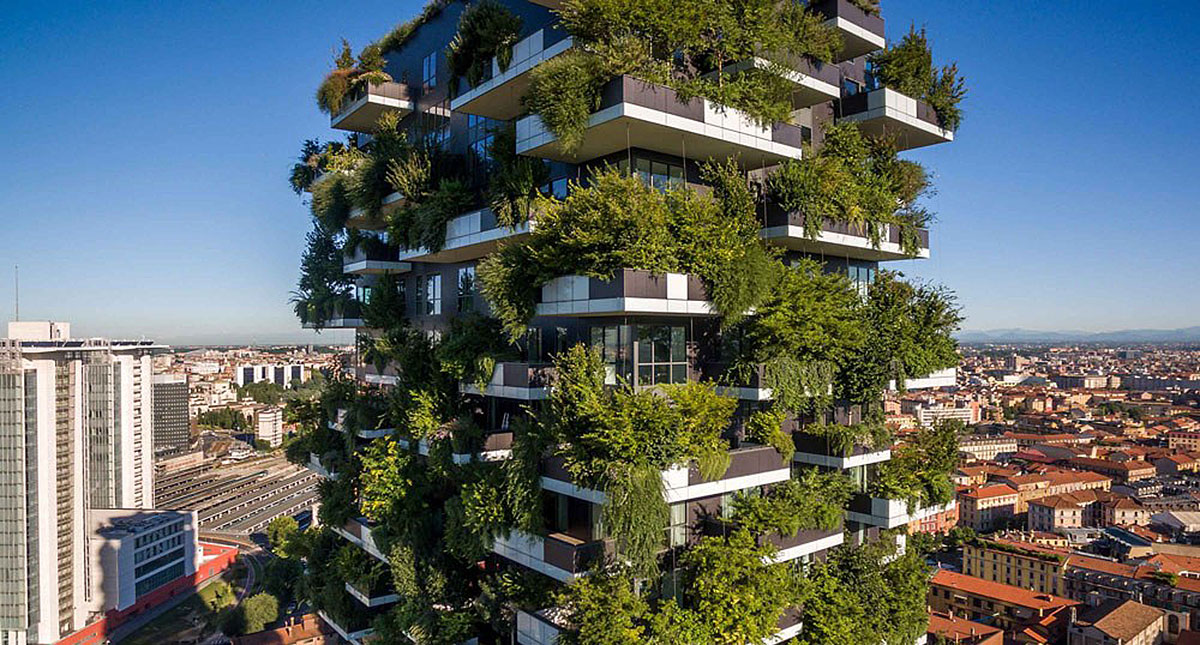 Vertical Forest is a model for a sustainable residential building, a project for metropolitan reforestation contributing to the regeneration of the environment and urban biodiversity without the implication of expanding the city upon the territory.
Continue reading
by Finest Residences