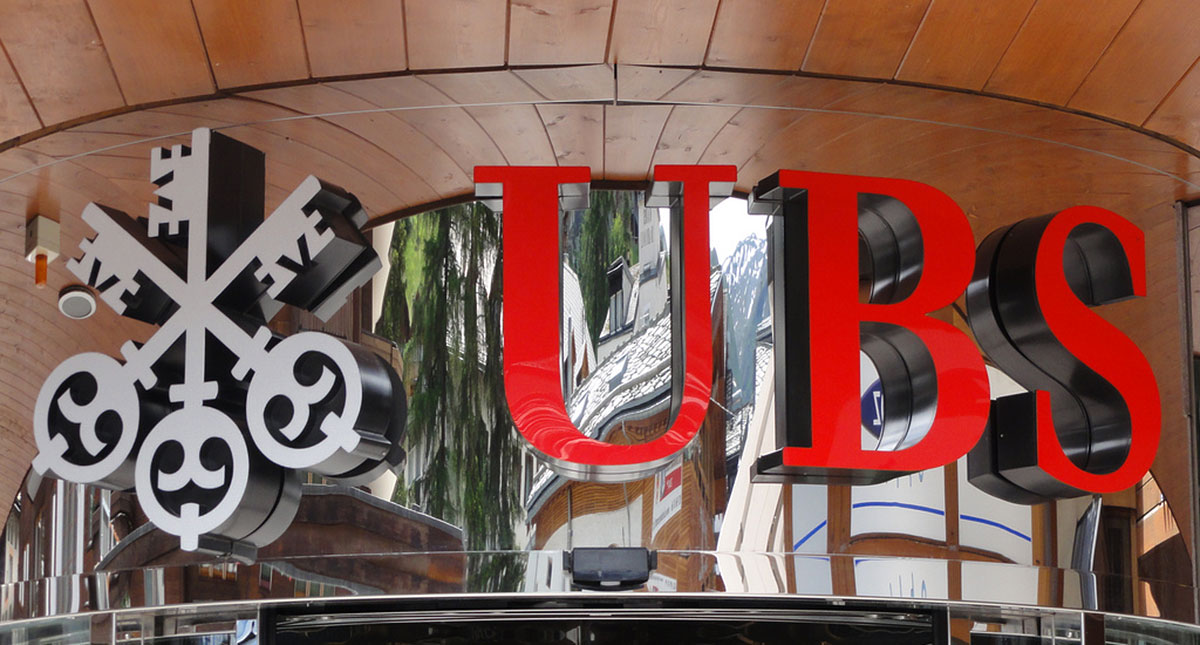 UBS Wealth Management asked nearly 3,000 millionaires* for their views on political and economic uncertainty, after a rollercoaster year that included the election of President Trump, the Brexit vote in the UK, and rising tensions over North Korea.

A large majority (82%) of this hard-to-reach group think this is the most unpredictable period in the history of the world. Two-thirds (68%) are suffer from information overload as they make decisions to navigate this uncertainty. Nearly three quarters (72%) admit short-term distractions and unforeseen events keep getting in the way of their financial plans.

Emotions, say most millionaires, are now more important than objective facts in shaping public opinion. Over 70% believe elected governments can only respond to short-term dangers.

Jürg Zeltner, President, UBS Wealth Management, said: Jürg Zeltner, President, UBS Wealth Management, said: “Some people would argue the world is easier to predict than ever. The world’s wealthy clearly feel the opposite. After a year of uncertain events and high profile shocks, most believe we live in a very unpredictable age. Political, economic, societal and financial risks are all prominent in people’s minds.
In response, we see evidence of short-termism gaining hold, people reacting to each event as uncertainty grows. Investing on your own doorstep and holding onto cash can feel safer, even as it erodes your wealth in real terms. Neither approach is likely to work well in the long-term. In an unpredictable world, it remains best to look to the long-term, focus on your goals and invest in a balanced portfolio across a range of assets and locations.”

A significant minority do think new technologies like Artificial Intelligence (43%) and Big Data (46%) make the world more predictable. However, 86% regard uncertain events as a risk to their wealth, double the number who see an opportunity. 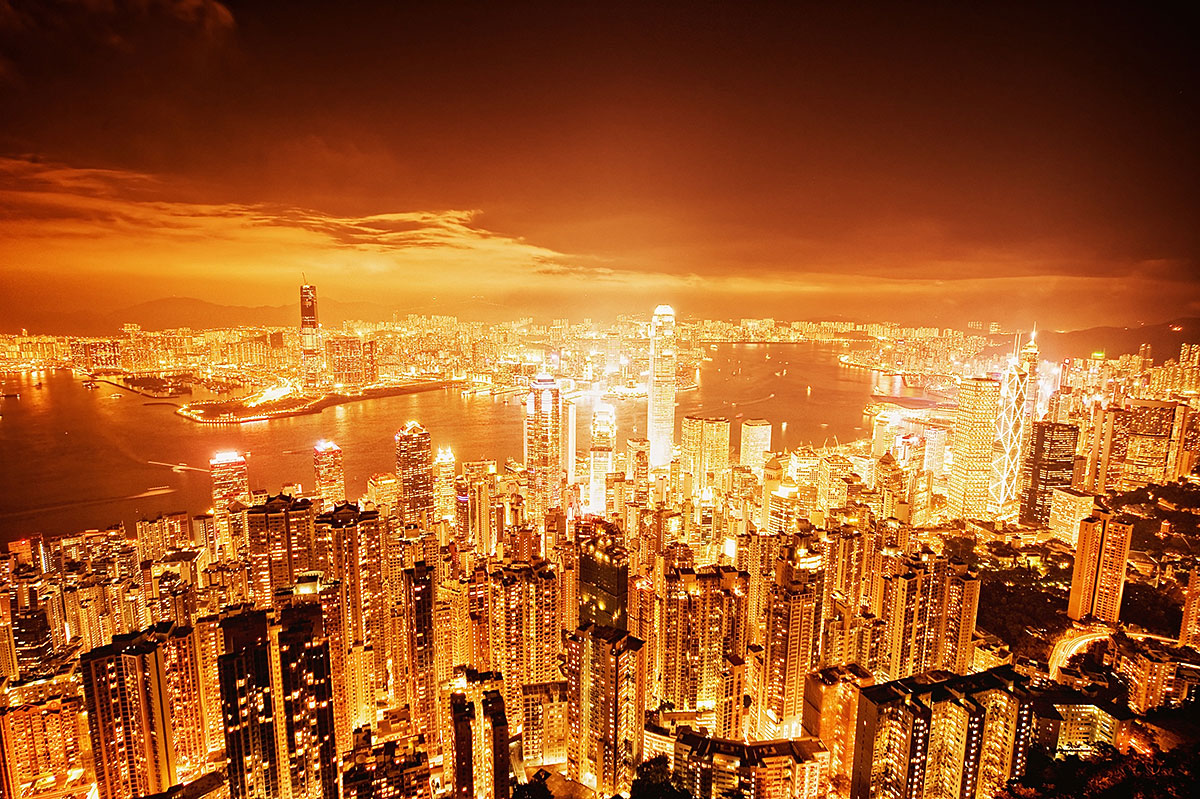 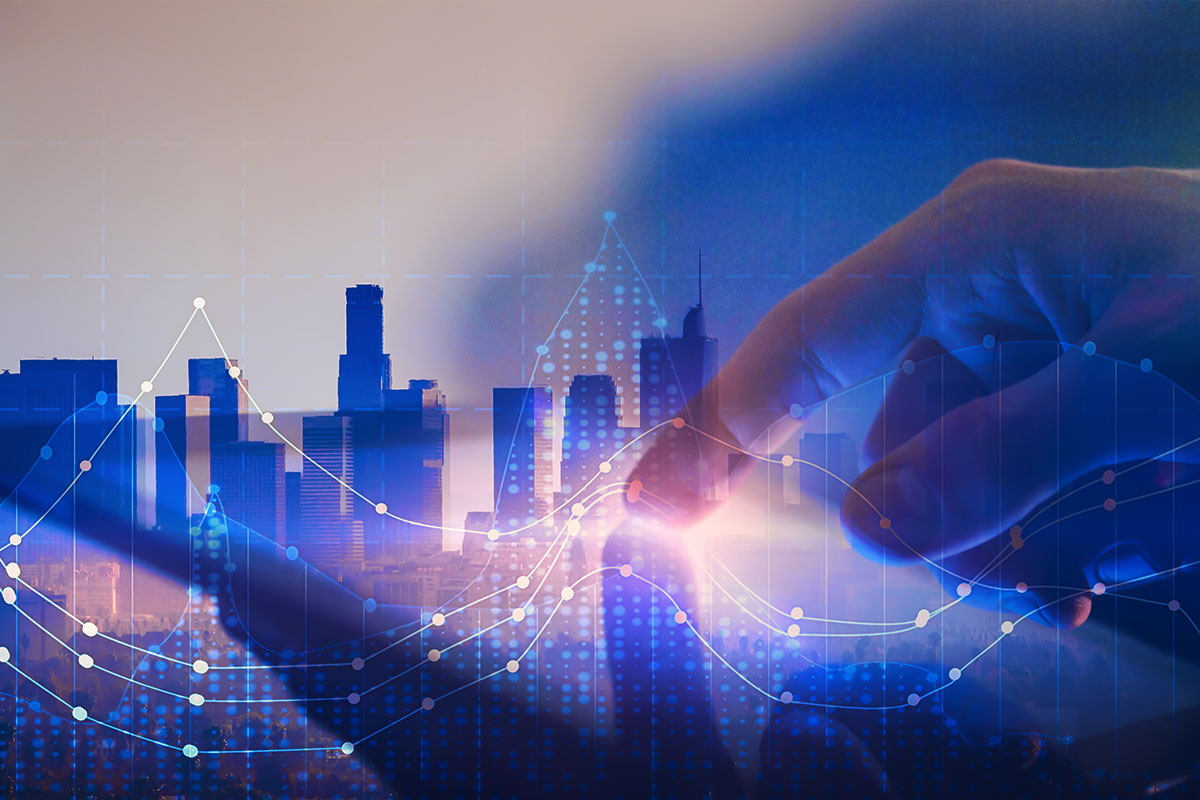 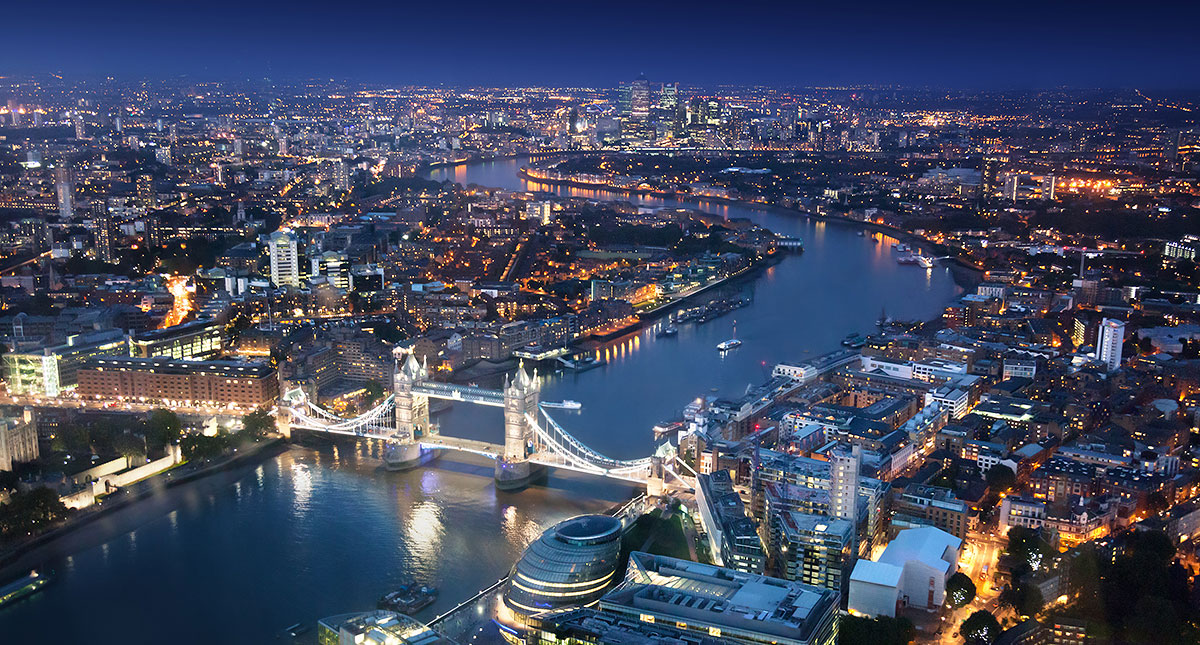