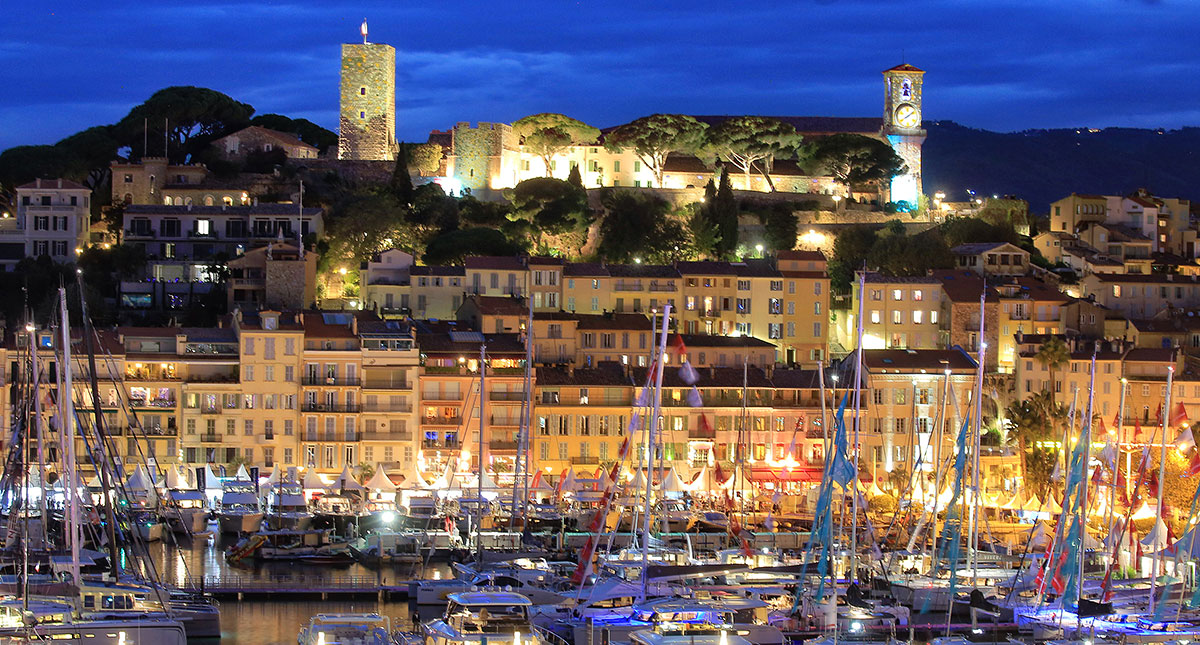 It was an exceptional year for the Cannes Yachting Festival which closed its doors on its anniversary edition on Sunday 17 September after having brought together, over six days and across two of Cannes’ ports, 528 exhibitors, 600 boats… ranging from 2.1 to 65 metres including 214 new vessels, and 50,000 visitors.

For its fortieth anniversary, the exhibition further strengthened its position as Europe’s largest in-water nautical exhibition. On the business side, exhibitors expressed great satisfaction right from the start of the exhibition and, at the end of the six open days, confirmed that they received a quality, informed and increasingly international clientèle (with the return of Russian and Asian clientèle and new clientèle coming from eastern European countries), looking to discover new products and eager to finalise a purchase. An indication of this enthusiasm is that some boat builders are predicting a return in their sales to the level attained before the 2008 crisis.

For its 2nd edition, the Luxury Gallery, which brought together just under 30 exhibitors dedicated to luxury, crafts and lifestyle in the Palais des Festivals, enchanted visitors with the quality of the presentation of its stands and the variety of the offer on show. A very positive assessment judging by the feedback from exhibitors who were delighted to meet quality and demanding visitors and establish positive contacts. Several luxury brands have already declared their intent to be present at the Cannes Yachting Festival 2018.

The undeniable dynamism of the festival for exhibitors in terms of orders also saw very significant economic benefits for the local and regional players. Calculated for the first time in the history of the exhibition, these benefits have been assessed at €58m*. Service providers associated with the organisation or serving exhibitors also saw turnover of more than €21m while the benefits for the tourism sector reached €37m** over the 6 days of the festival. 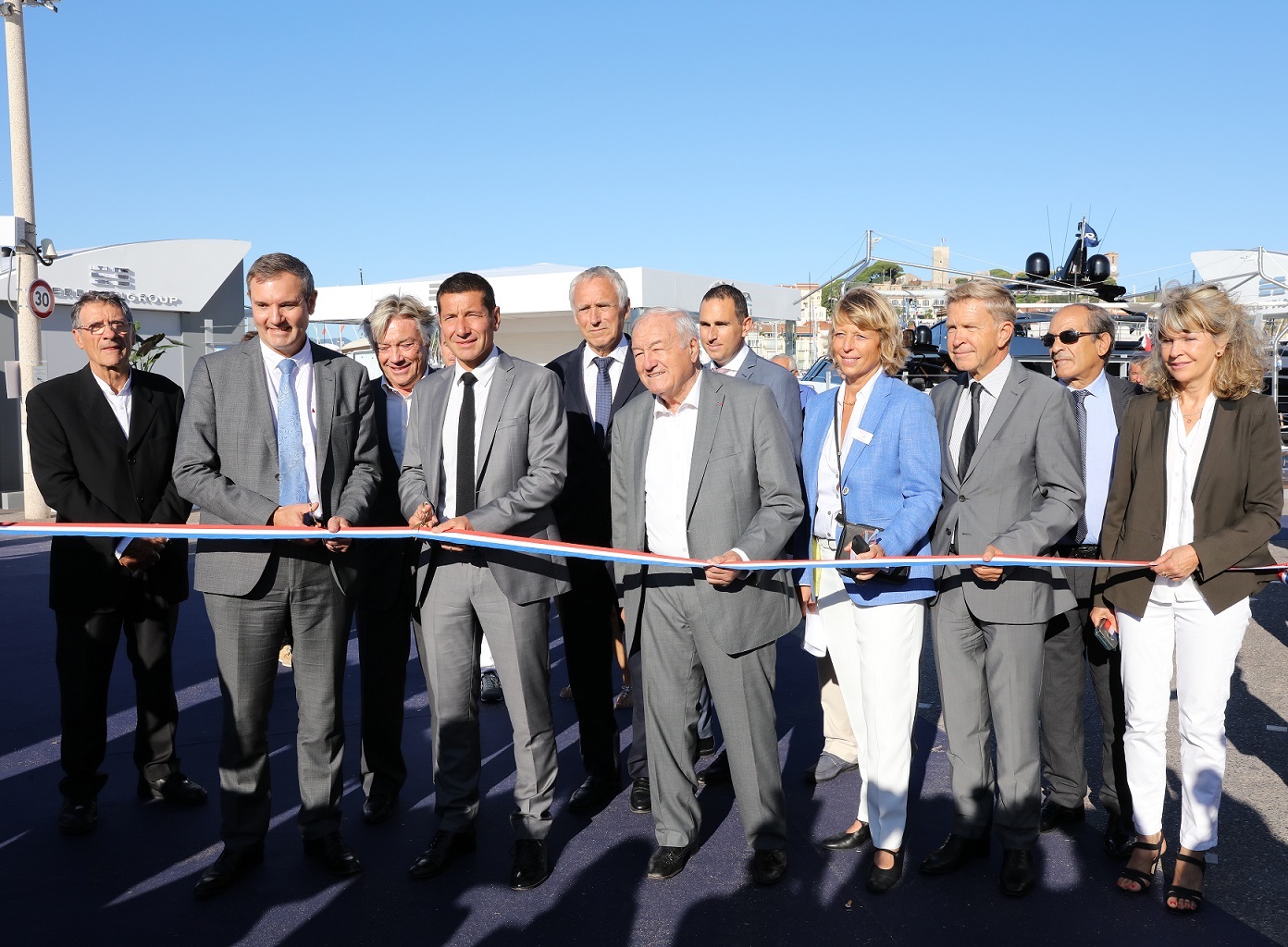 Excitement was at a peak during the official opening. Alongside David Lisnard, Mayor of Cannes, Thierry Voisin, President of the Commission Maritime de la CCINCA and Michel Filzi, President of Reed Expositions France, François Bourey, representing his mother, Madame Jacqueline Bourey, founder and Honorary President of the Cannes Yachting Festival, spoke of his happiness and emotion to see the extraordinary development of the festival both in terms of size and quality since its beginnings.

Some thousand guests attended the evening party on the hotel Majestic beach to celebrate the 40th anniversary of the Cannes Yachting Festival. Exhibitors, partners and VIPs enjoyed a magical moment of conviviality and good humour. During the evening, Arie de Boom, Azimut, Euromed and Jeanneau were all honoured for their continuing loyalty to the Cannes Yachting Festival since its origins.

In partnership with the Cannes Yachting Festival, Port Pierre Canto inaugurated its “maritime Walk of Fame” on Wednesday 13 September in the presence of Armel Le Cleac’h, winner of the Vendée Globe 2016, and Philippe Poupon, winner several times of the Solitaire du Figaro and of numerous races. Both navigators left their footprints on the Port Canto quayside.

Another first in the history of the Cannes Yachting Festival saw the “RED ARROWS”, the aerobatics display team of the ROYAL AIR FORCE, perform a flypast over the Vieux Port de Cannes on Friday 15th September, to open the 4th day of the exhibition. This event was made possible thanks to Sunseeker, the leading British boat-builder and a loyal exhibitor at the Cannes Yachting Festival and sponsor of the Royal Air Force “Red Arrows”.

To attend or participate to the next Cannes Yachting Festival, visit the official website. 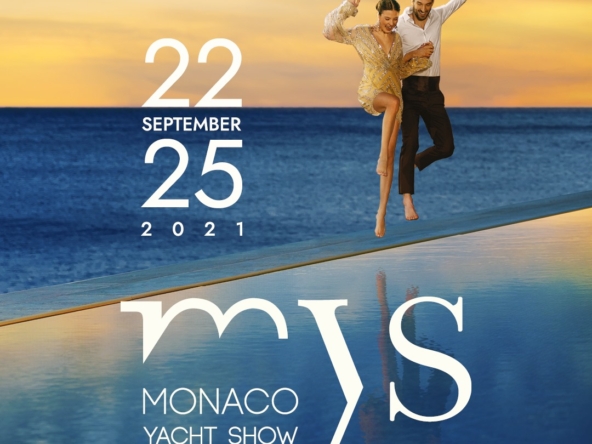 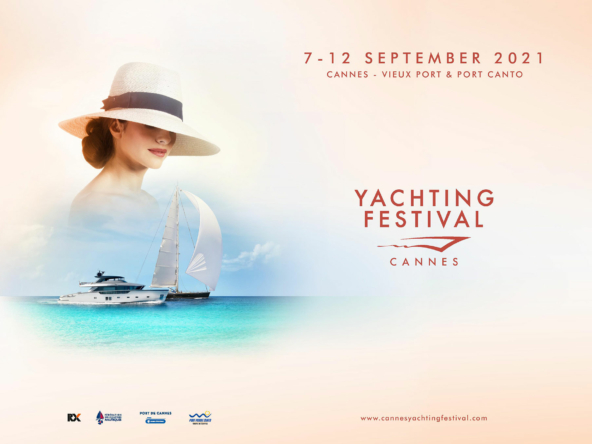