This magnificent luxury waterfront property in Geneva Left Bank, located in Anières,  benefits from a private pontoon, a boat garage with electric rail and a beautiful heated swimming pool on grounds of about 1,800 m2. It offers an exceptional living environment and breathtaking views of the lake and Jura Mountains. Completely renovated in 2010, the luxuriously appointed interior offers reception rooms, five bedrooms and an independent studio for the staff. The garden is filled with magnificent trees. A double garage and carport complete this property.

Geneva is located on the banks of Lake Geneva at the mouth of the Rhone River, in the very south-west peak of Switzerland.

The south bank, known to locals as Rive Gauche or the Left Bank, is the oldest part of the city (south from the lake) and was once surrounded by protective walls. Although the walls are no more, the Old Town still remains, built on the tallest hill in the city and topped by Saint Peter’s Cathedral. North of the Old Town is the main shopping district known as Rive and the adjoining suburb of Eaux-Vives. To the south and west is the district of Plainpalais, home to Geneva’s largest university and most important cultural institutions.

The Rive Droite or Right Bank (west from the lake) is the newest part of the city connected to Rive Gauche by a series of seven bridges spanning the Rhone including the Pont du Mont-Blanc and several pedestrian bridges. The heart of Rive Droite is the central train station at Gare Cornavin and the first place where most visitors arrive in the city. East of the station is the colorful neighborhood of Paquis known for its ethical restaurants and seedy nightlife. The international district, 2 km north of the station, is home to more than 200 government and non-governmental organizations including the European Headquarters of the United Nations. Finally, north-west of Gare Cornavin is Geneva’s most alternative neighborhood, Les Grottes. 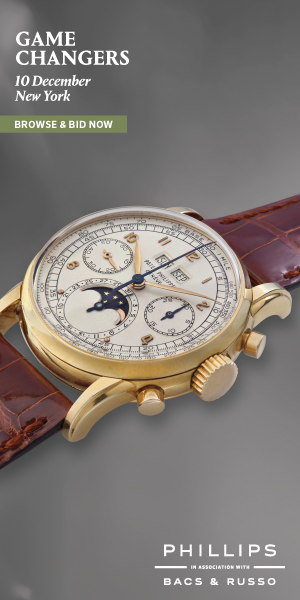 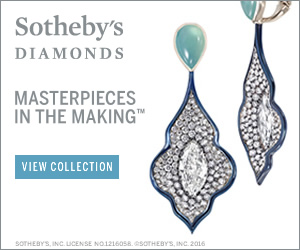 FIND A BROKER OR AN AGENT 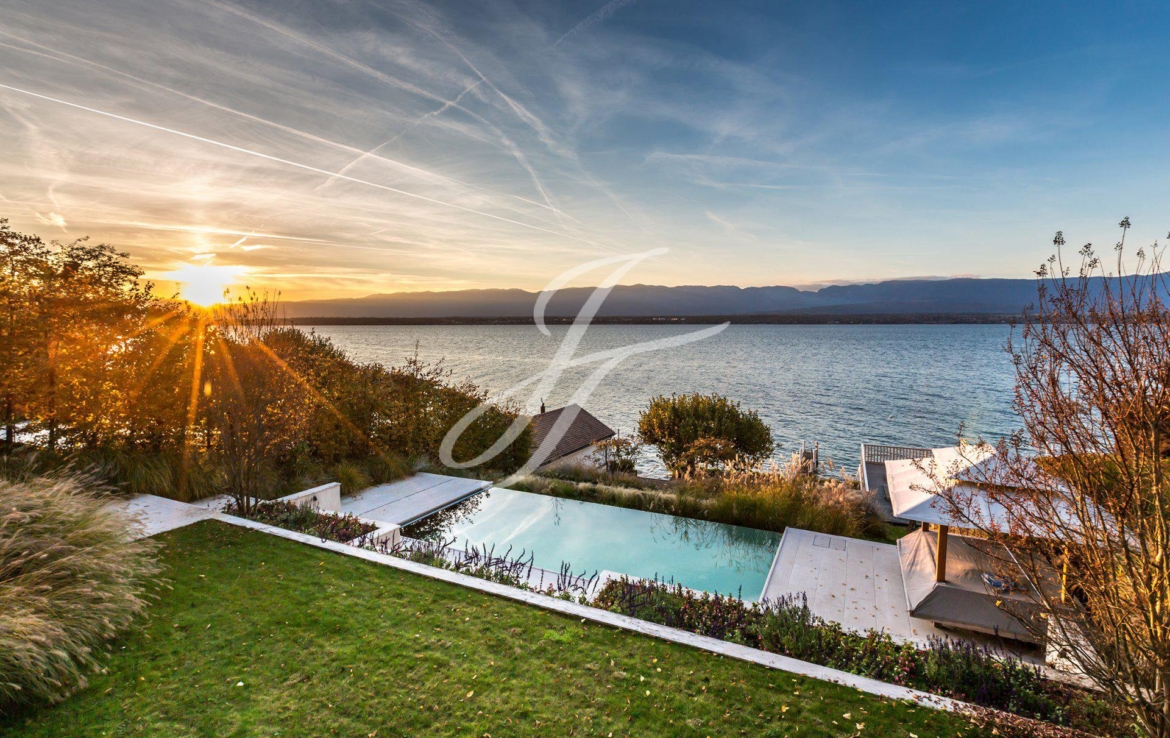 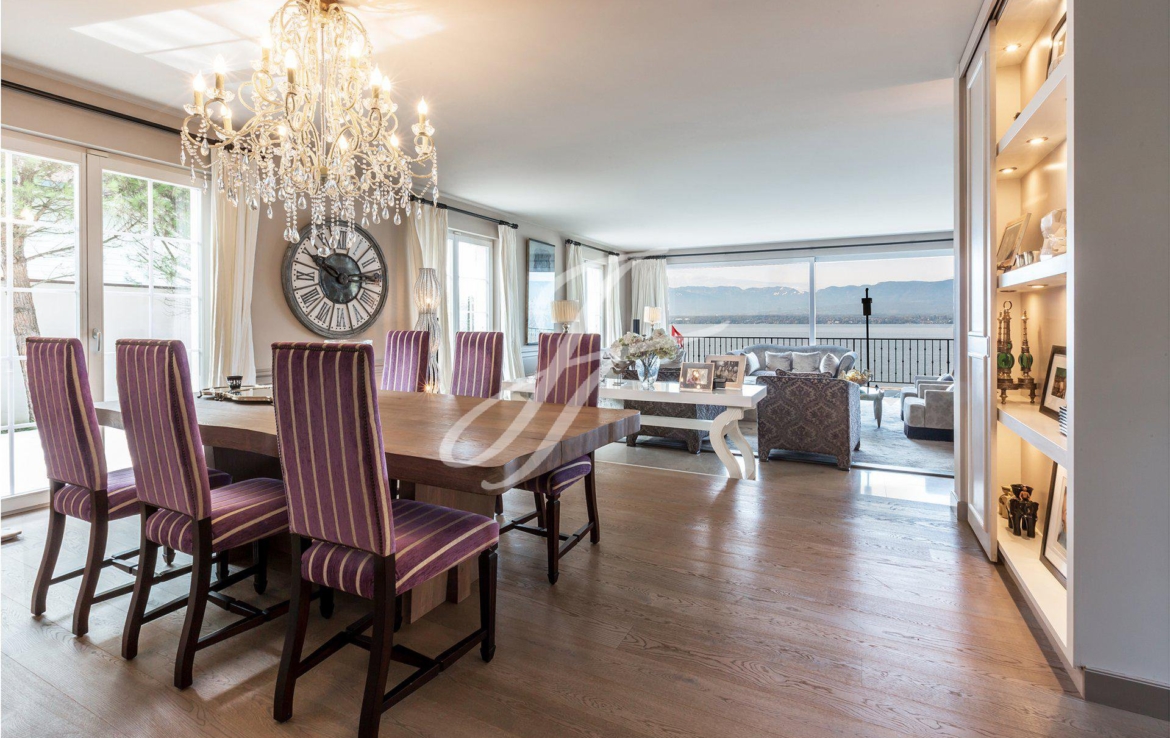 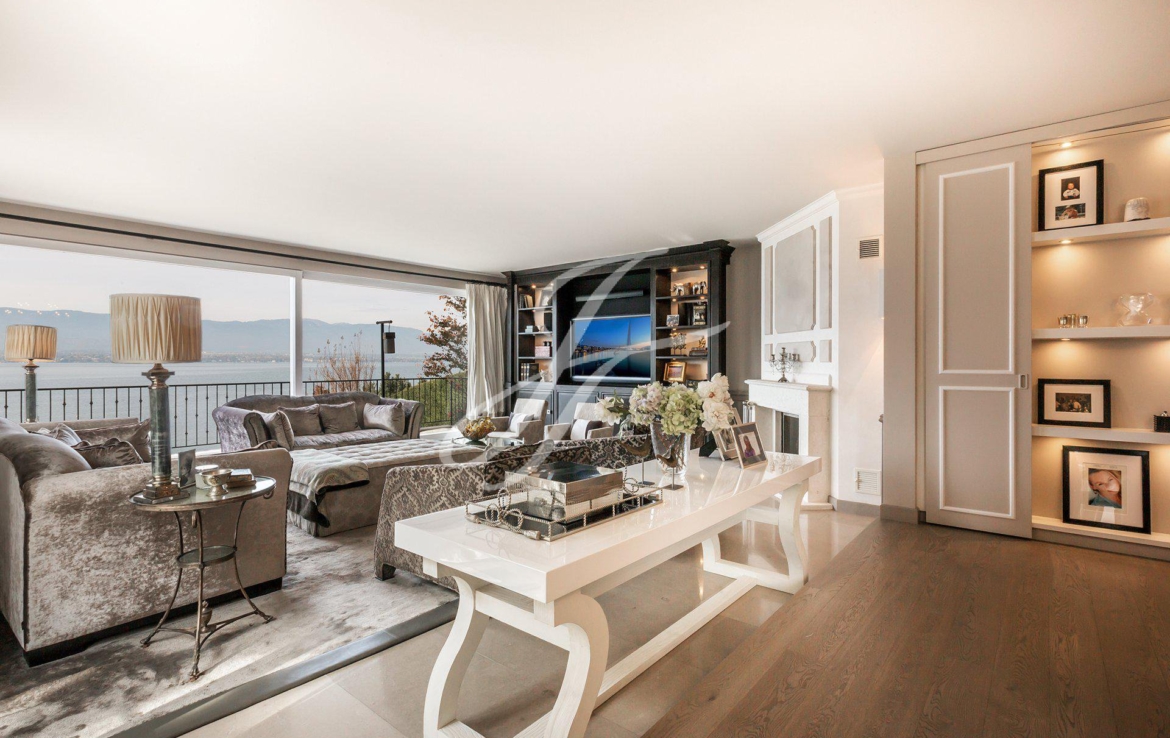 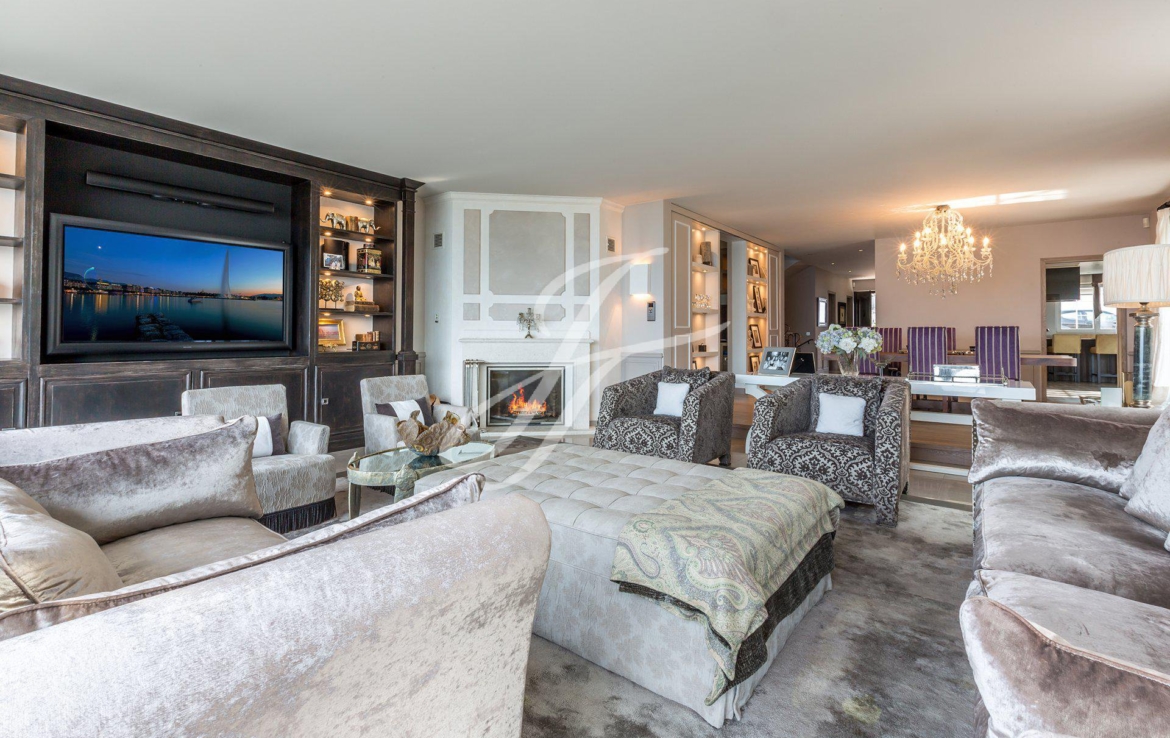 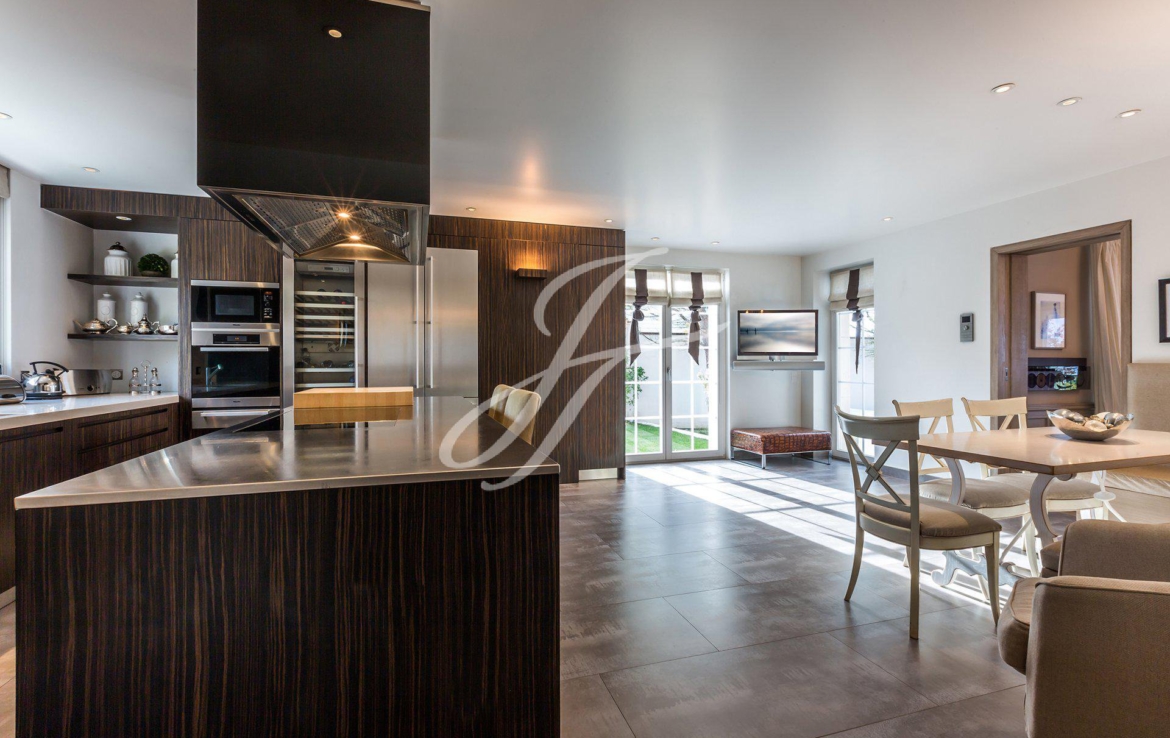 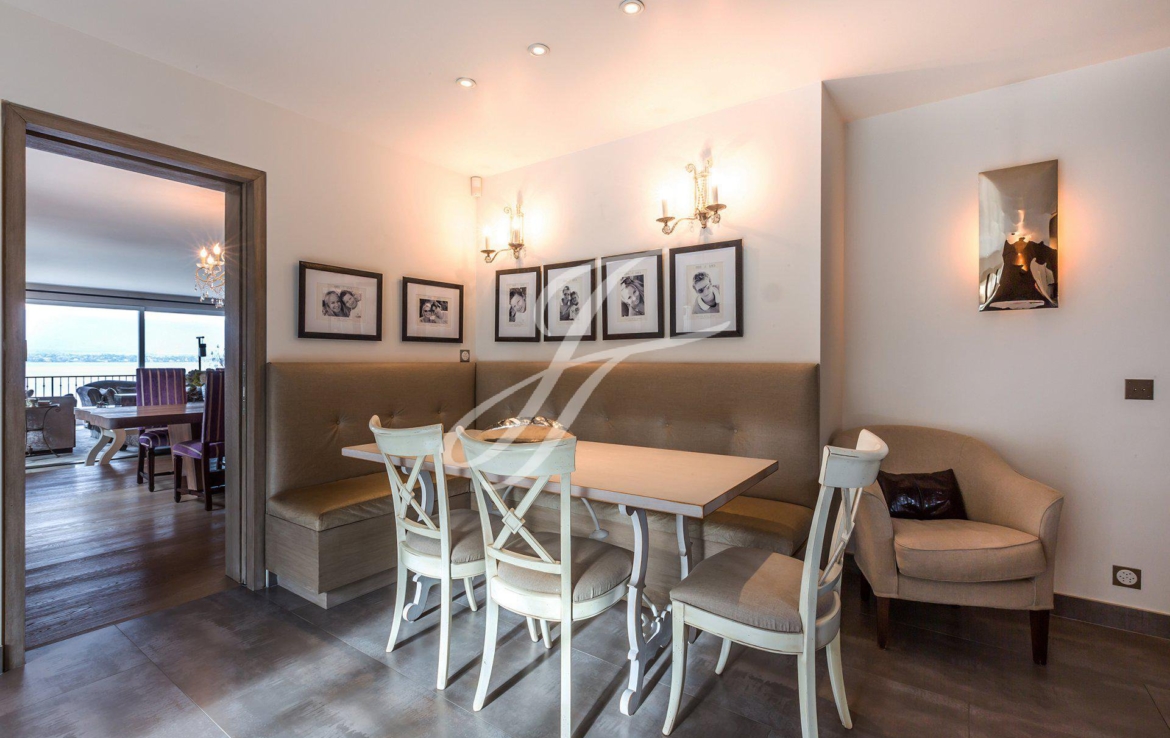 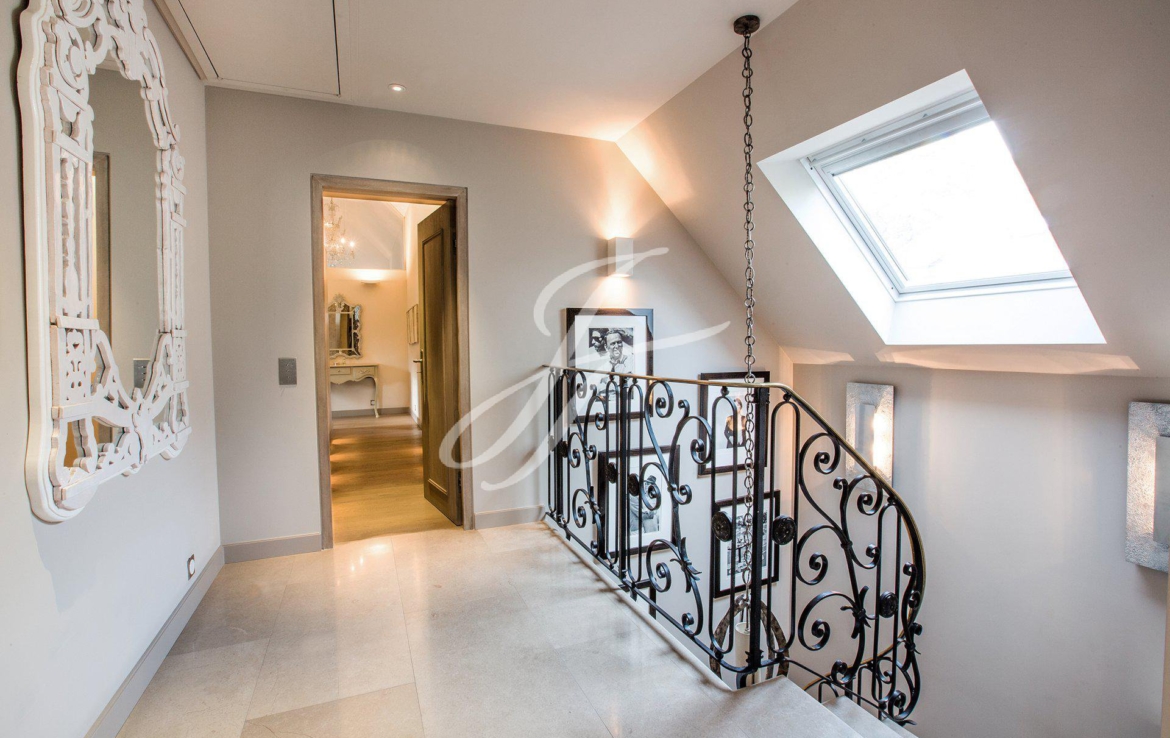 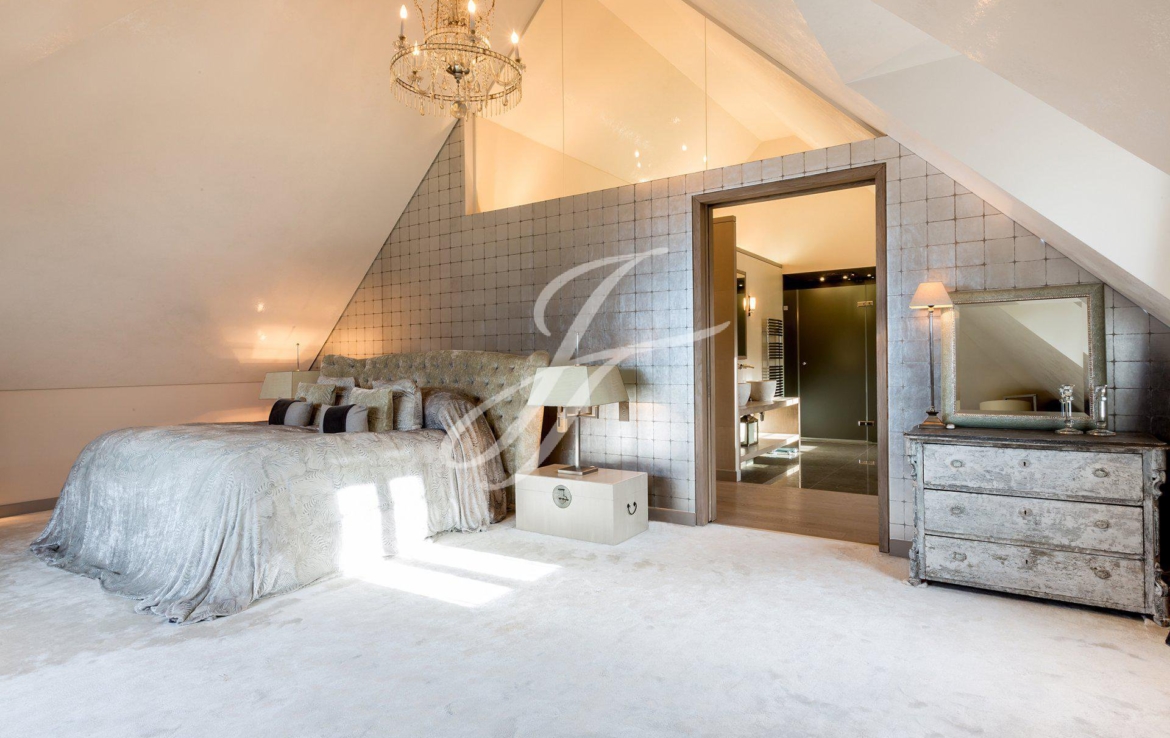 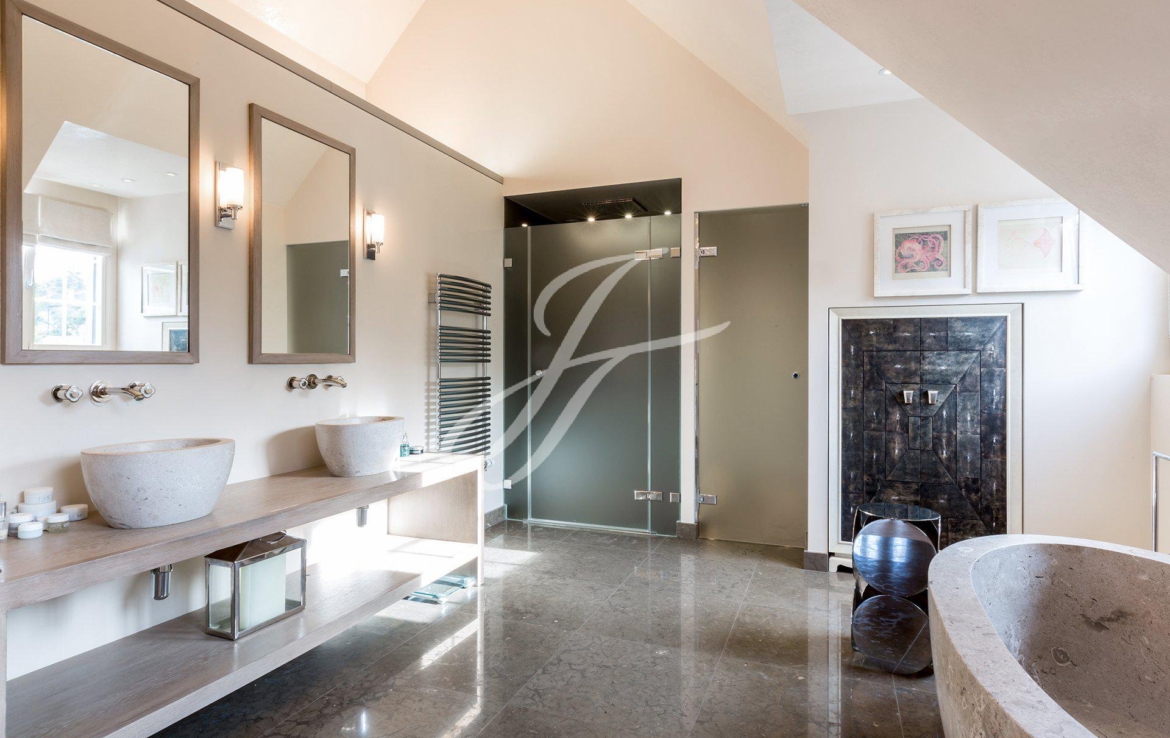 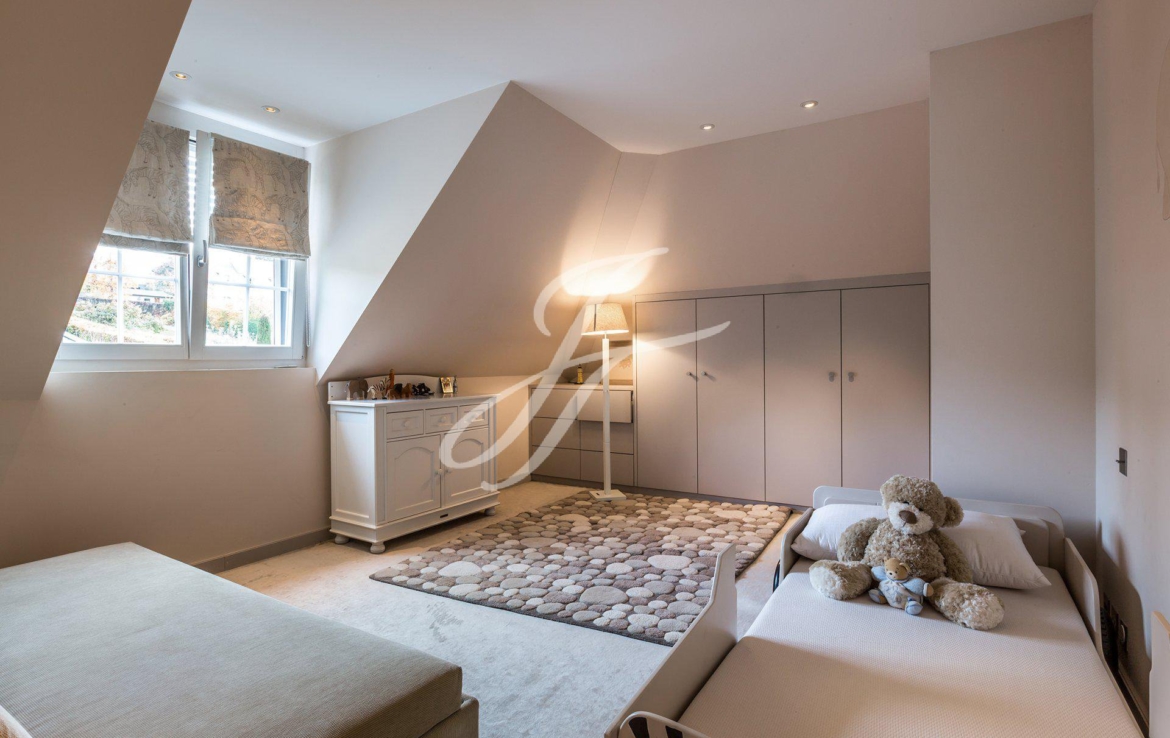 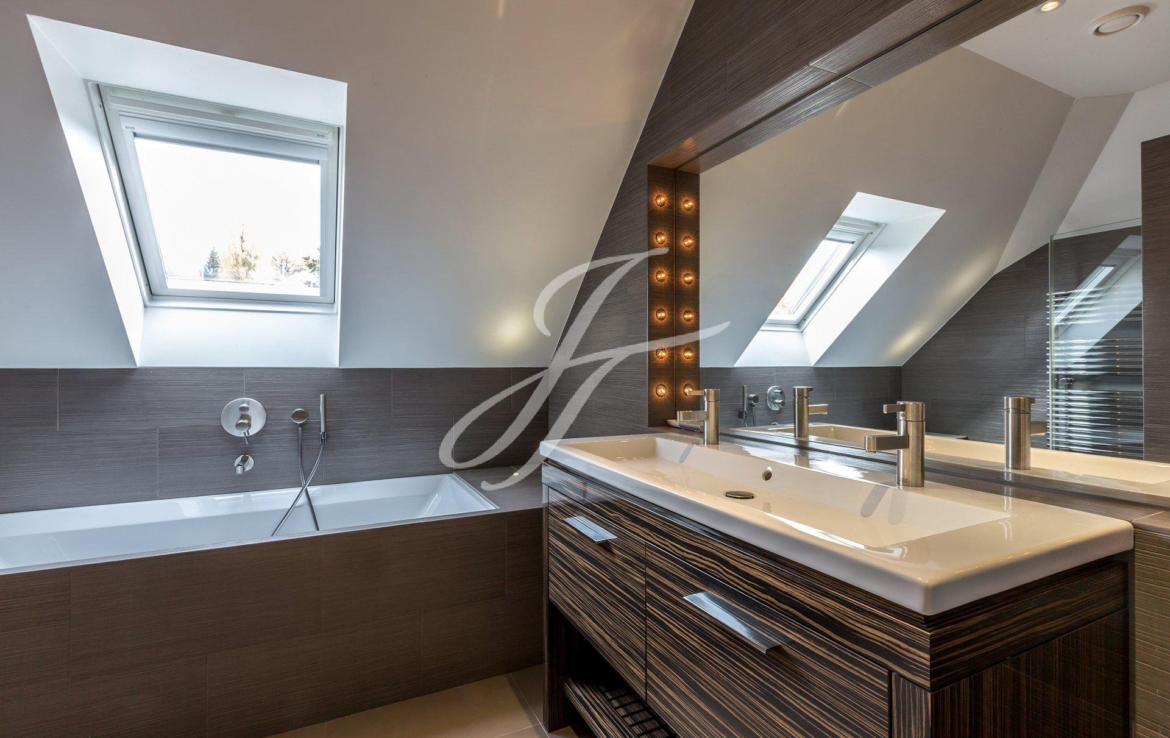 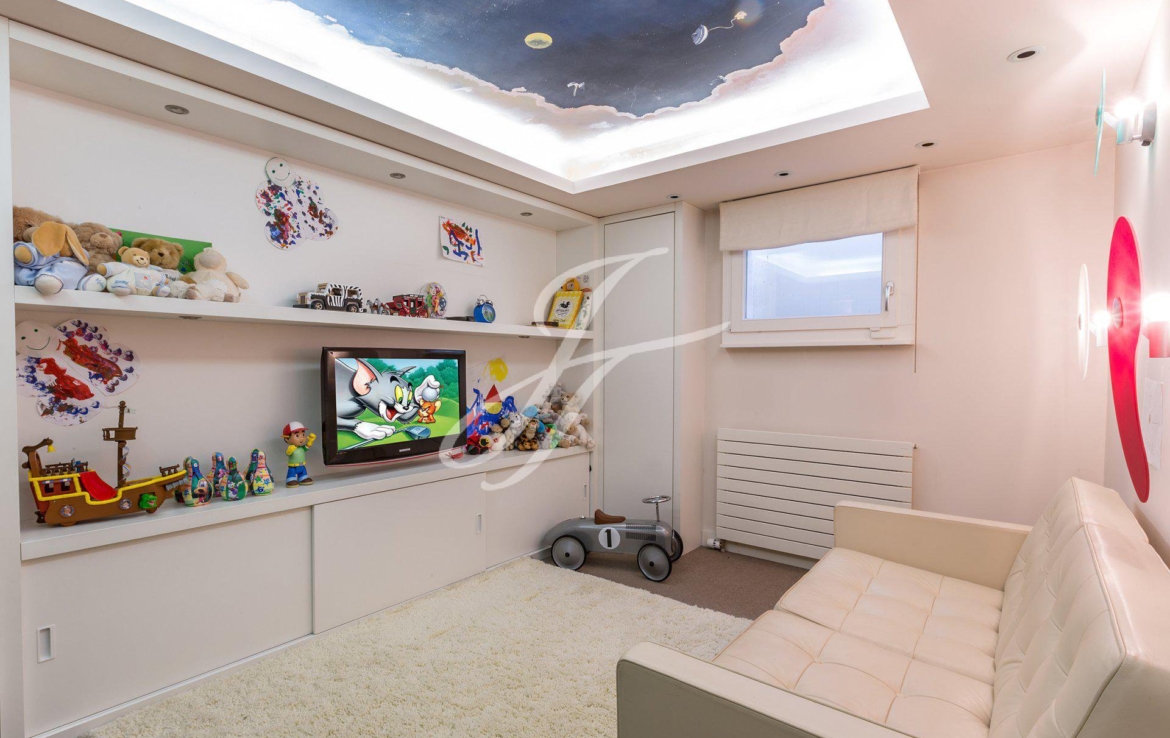 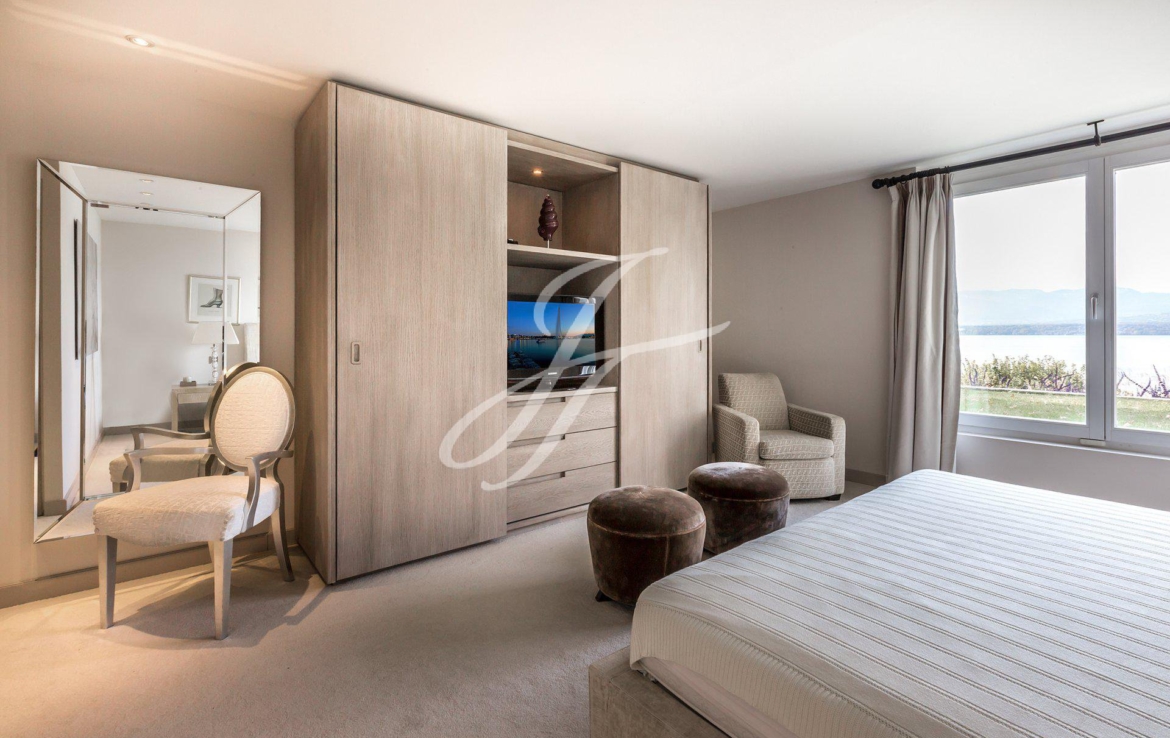 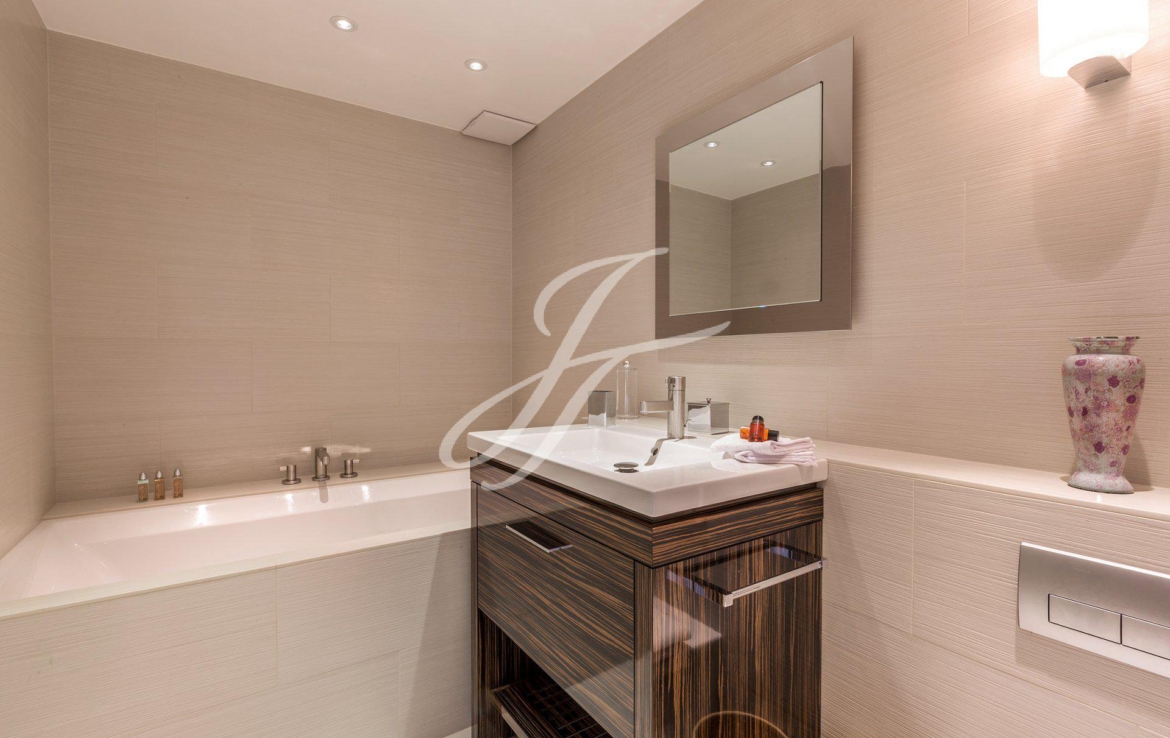 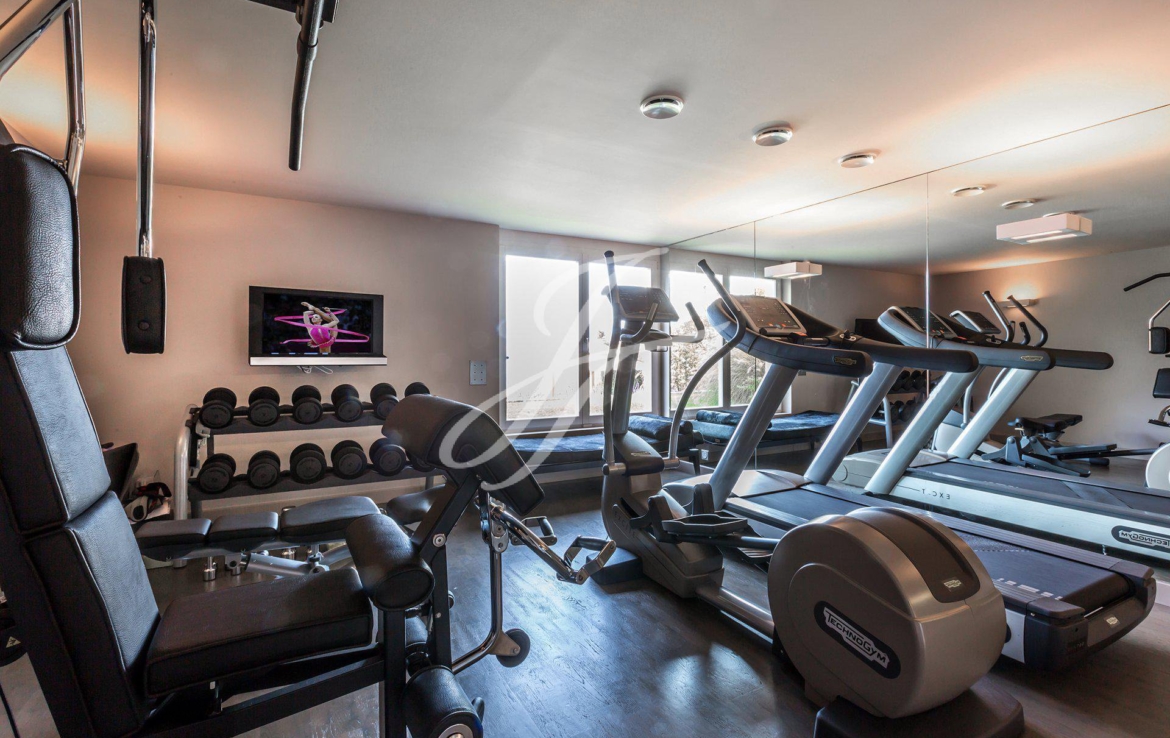 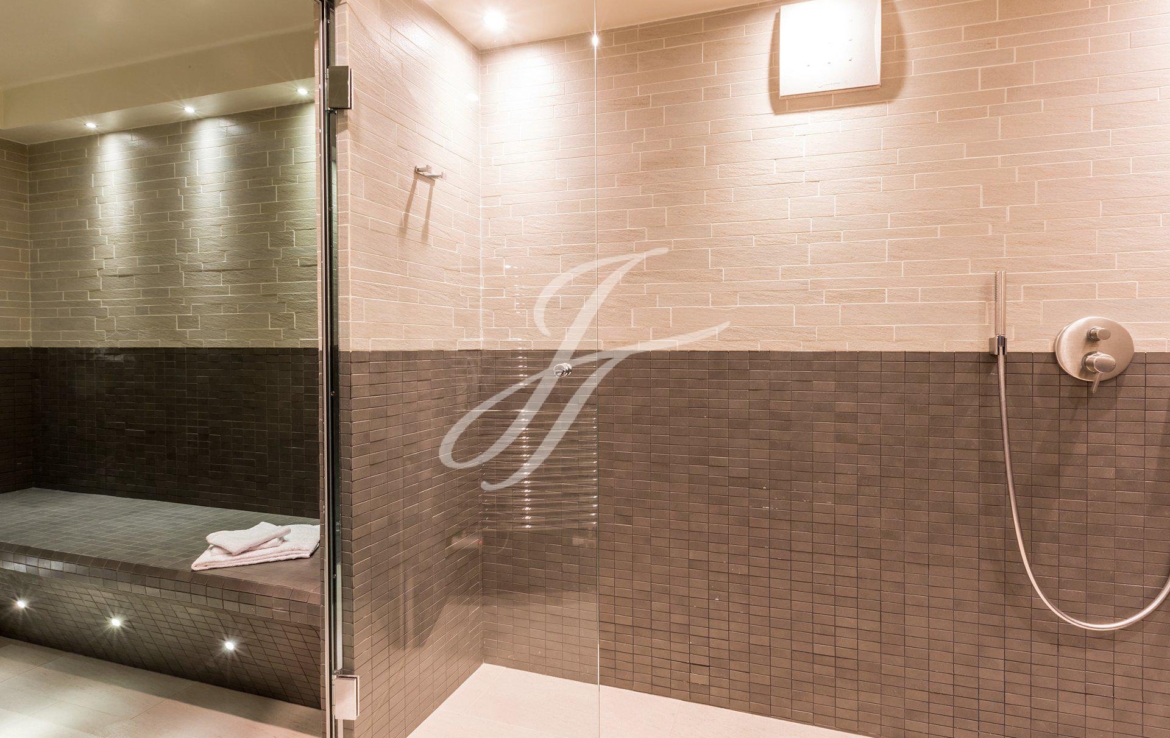 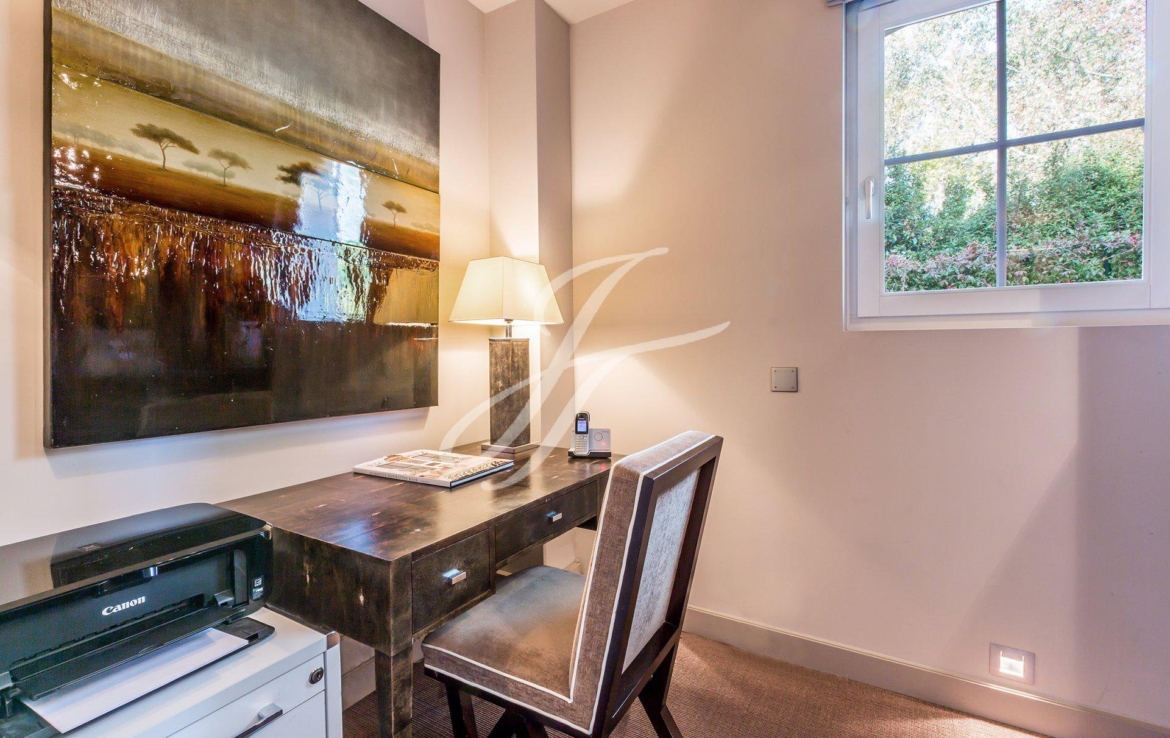 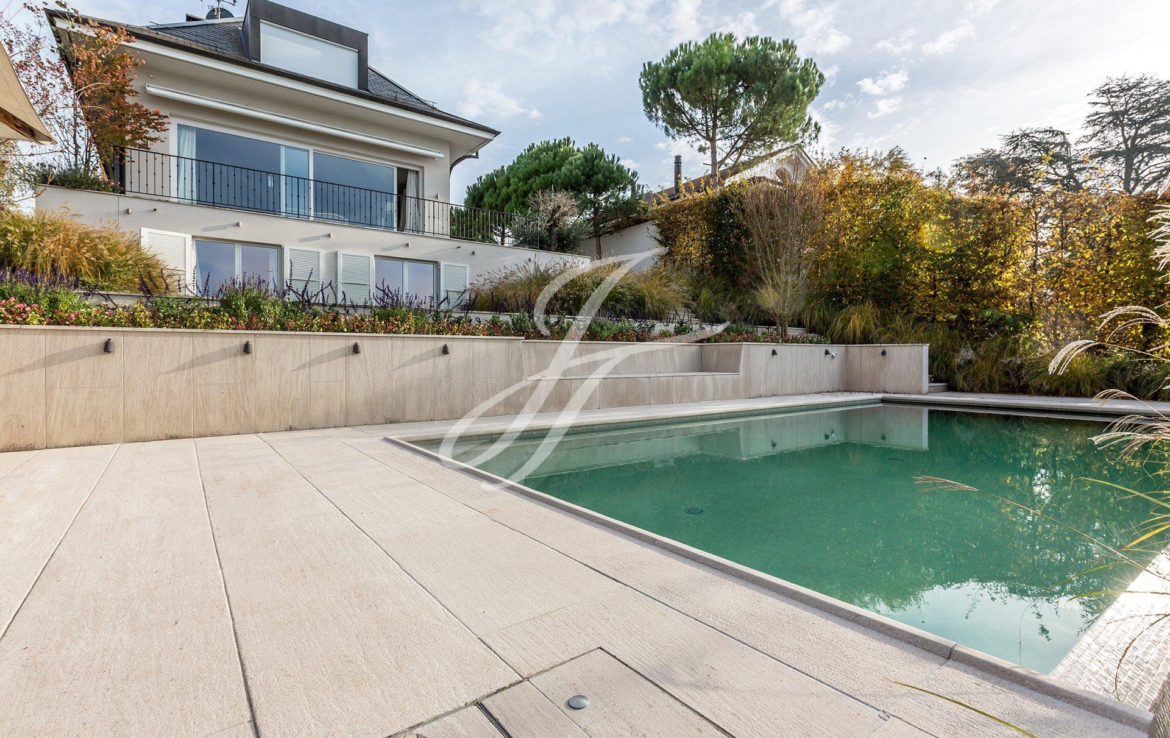 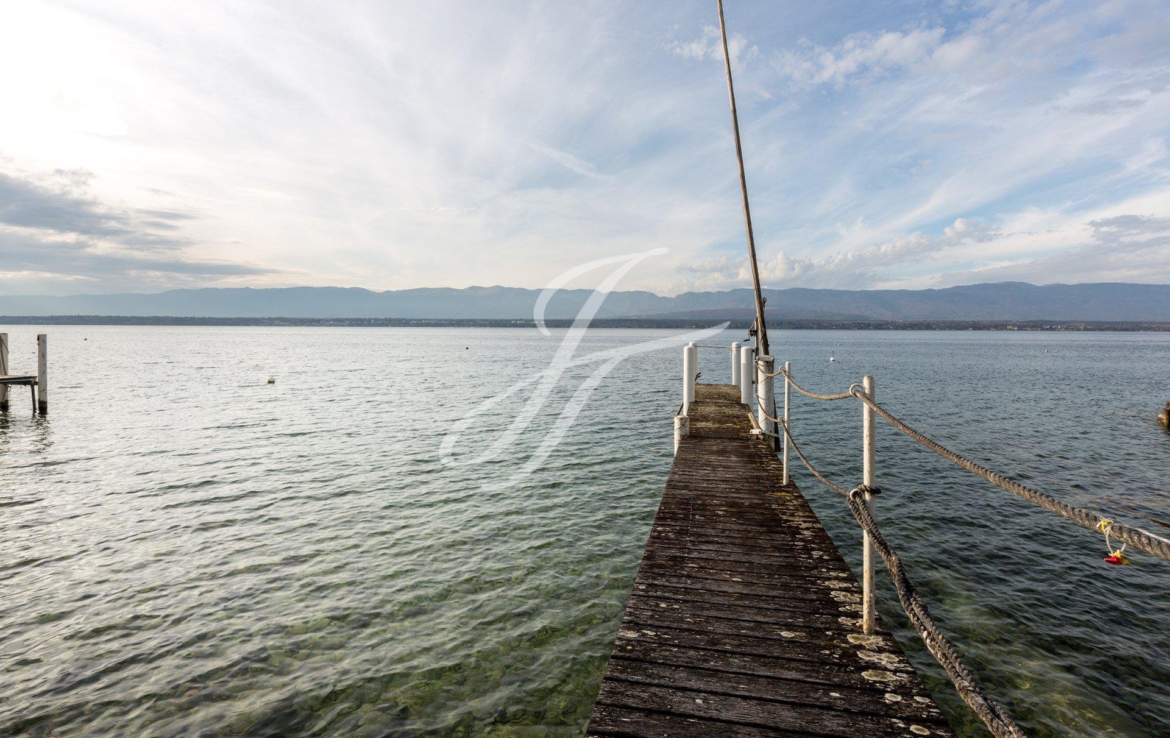 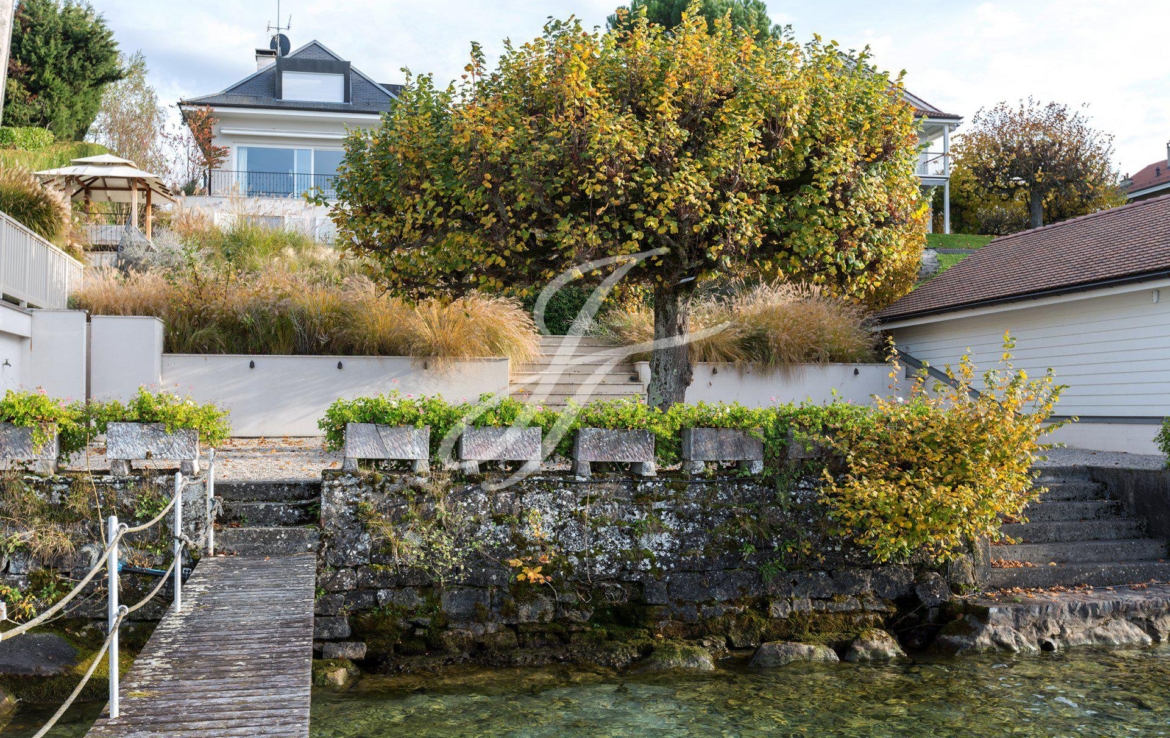 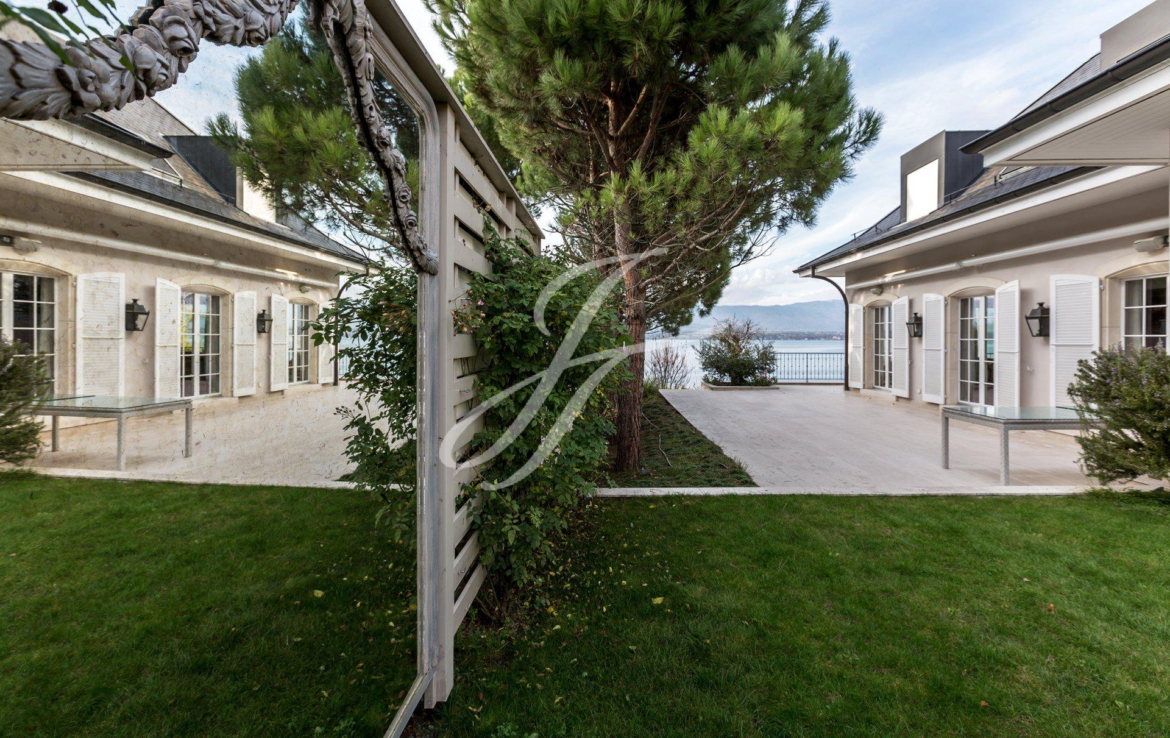 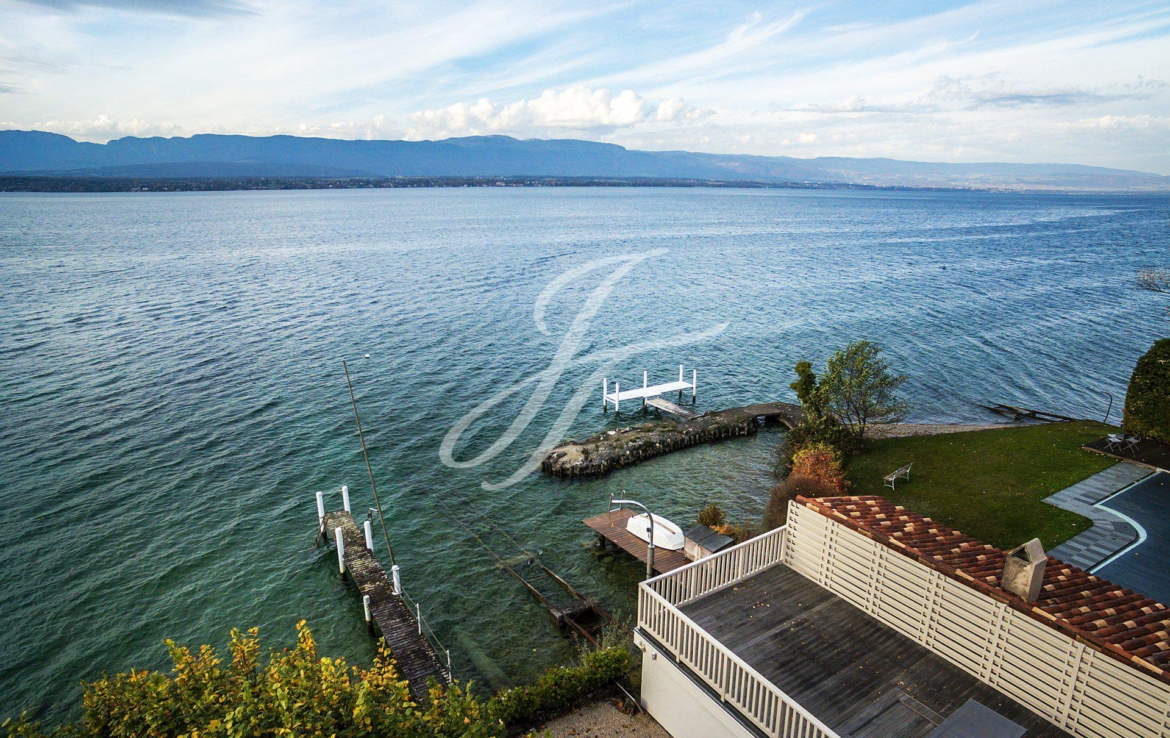 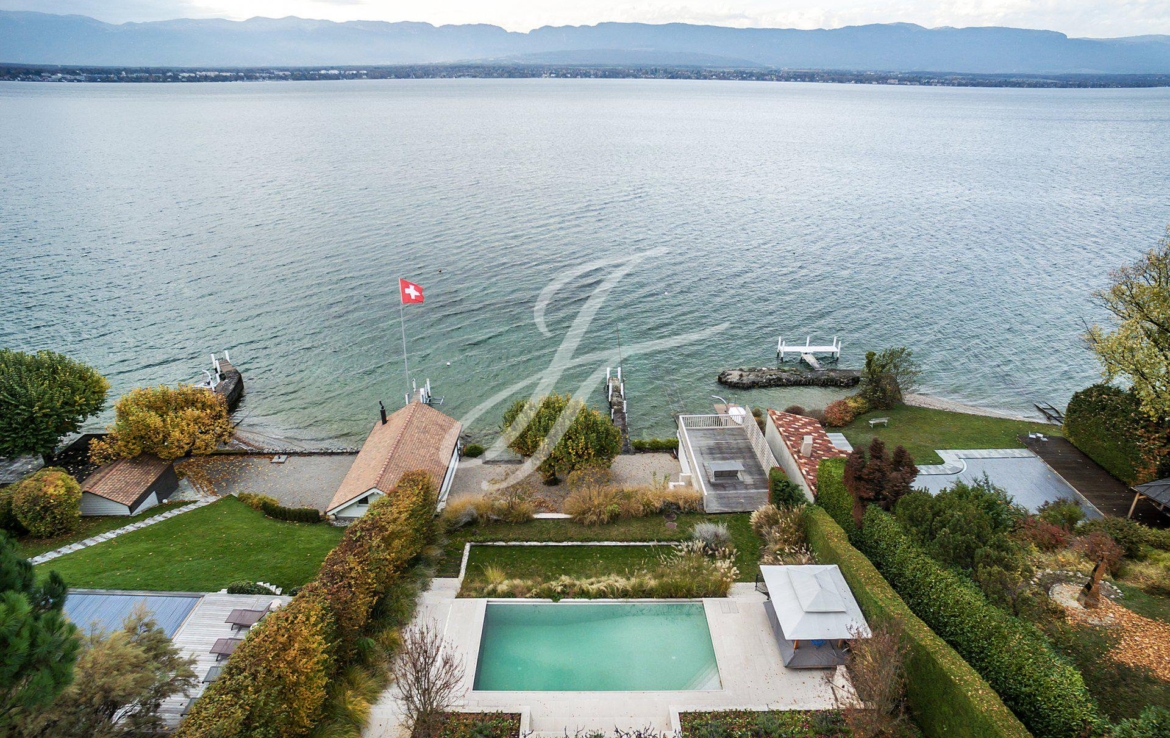