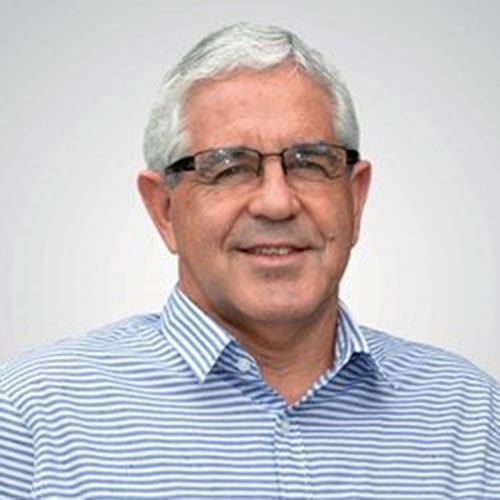 Philip Toogood joined Bayleys Real Estate in New Zealand in 1991. Throughout the next 10 years Philip drove the marketing and then project marketing direction of the company and spearheaded Bayleys international residential marketing initiatives in Asia and the Pacific. Philip first worked in Fiji in 1996 when Bayleys marketed and sold, from New Zealand, the Sheraton Denarau Villas. The Terraces Denarau was the next project, followed by the sales of apartments in what is now the Radisson Blu Resort.

From 2001 until 2006 Philip continued his project marketing involvement in the New Zealand, Fiji and Australian markets before returning to Bayleys in 2006. In late 2006 he moved with Bayleys to Nadi and was appointed Manager for Fiji and the South Pacific region. In 2008 Philip and his wife Julie became the Bayleys Fiji Franchise owners. Since then the Bayleys Fiji business has grown from a single office with a team of 5 to a team now of 17 working out of three offices, in Nadi, Suva and Savusavu.

With significant new developments being undertaken in Fiji, Philip Toogood has been able to use his many years of project marketing experience to create and manage successful campaign including Palm Beach Nadi and Nasese Wates Suva.

Philip personally driven all major Fiji property campaigns and was the Bayleys Top Achiever in 2015/2016.

Philip is now a Fiji citizen and is very comfortable calling Fiji home.