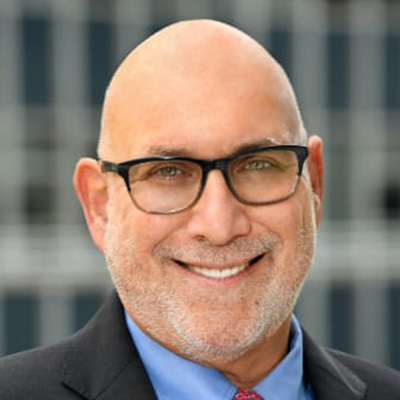 Robert M. Kessler joined Rosenberg & Estis in 1997 and is a member of the firm’s Transactional Department. Mr. Kessler has represented both for-profit and not-for-profit entities as developers, sellers, purchasers, landlords, and tenants in real estate transactions and real estate-related contracting of various types, sizes and complexity. In particular, Mr. Kessler represents owners and tenants on net leases, commercial leases, telecommunications matters, and preparation and negotiation of contracts (e.g., consulting, construction and management) in connection with the development, improvement, occupancy, and operation of real estate. He has expertise in public-private transactions, including ground leases and subway station improvement agreements for three prime sites in the Times Square area, and leasehold condominiums for not-for-profit organizations. In addition, he represented an owner/operator of ferry and tour boats on various transactional and operational matters, including contracts with governmental agencies and the sale of assets.

Mr. Kessler’s over 30 years of extensive experience have included such diverse topics as land use and zoning, environmental regulation, legislative affairs, condemnation, tax abatements and exemptions, New York City and State procurement and public approval processes, corporate retention incentive transactions and privatization of City assets. He has, in addition, been a speaker on public/private partnerships and been named a New York Super Lawyer.