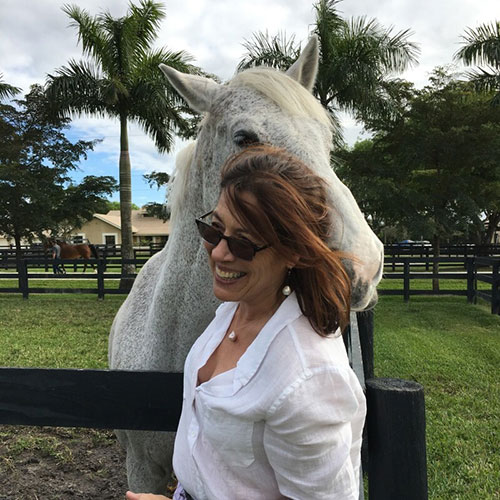 Sally Slater has been a licensed realtor for over 25 years and has considered it a career during that time. She has worked successfully in Northern Westchester from Bedford through North Salem as well as  Putnam and Dutchess Counties. She is also licensed in Connecticut. She has consistently received the highest awards for sales recognition by the Westchester County Board of Realtors  in addition to being recognized in the top 1% of  brokers nationwide in 2008 and 2009. In 2012, Sally was recognized as the #1 Westchester agent in the Douglas Elliman network and received the Chairman’s Circle Diamond Award for gross commission income!

Sally has been an active member of the equestrian community since childhood and has combined her ‘passion’ for horses with her real estate career by helping clients find their perfect horse property in Westchester, Putnam, and Dutchess counties and Connecticut- from the back yard trail barn to Olympic caliber. Her extensive knowledge and connections in this area have helped her to market her equestrian listings  to buyers nationally, internationally as well as locally. In 2012, she sold five horse farms from $1,350,000 to $9.3 million.

In addition, Sally has been successful in finding lucrative investment properties, specializing in large parcels of land, for clients in these areas as well.

Sally has raised a son and a daughter in Bedford and lives with her husband, Doug, who  owns a successful construction management, development and consulting firm in the Bedford/Greenwich area. As a result, Sally can answer all your questions about new construction, building, renovations and land development.

Sort by:
For Sale Equestrian 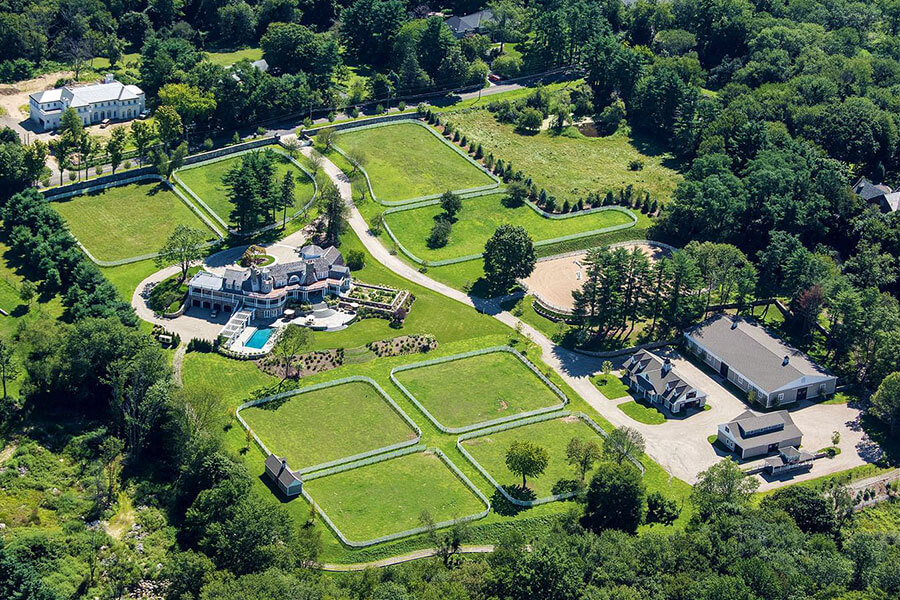