Discover the finest luxury properties for sale and rent in Bologna, in Northern Italy, with the Finest Real Estate Lawyers and Brokers. | FINEST RESIDENCES.

Bologna is the capital and largest city of the Emilia-Romagna region in Northern Italy. It is the seventh most populous city in Italy with about 390,000 inhabitants and 150 different nationalities. Its metropolitan area is home to more than 1,000,000 people.

Originally Etruscan, the city has been one of the most important urban centres for centuries, first under the Etruscans (who called it Felsina), then under the Celts as Bona, later under the Romans (Bonōnia), then again in the Middle Ages, as a free municipality and signoria, when it was among the largest European cities by population. Famous for its towers, churches and lengthy porticoes, Bologna has a well-preserved historical centre, thanks to a careful restoration and conservation policy which began at the end of the 1970s.

Home to the oldest university in the Western world, the University of Bologna, established in AD 1088, the city has a large student population that gives it a cosmopolitan character. In 2000 it was declared European capital of culture and in 2006, a UNESCO “City of Music” and became part of the Creative Cities Network.

Bologna is an important agricultural, industrial, financial and transport hub, where many large mechanical, electronic and food companies have their headquarters as well as one of the largest permanent trade fairs in Europe.

According to the most recent data gathered by the European Regional Economic Growth Index (E-REGI) of 2009, Bologna is the first Italian city and the 47th European city in terms of its economic growth rate. As a consequence, Bologna is also one of the wealthiest cities in Italy, often ranking as one of the top cities in terms of quality of life in the country: in 2020 it ranked 1st out of 107 Italian provinces. 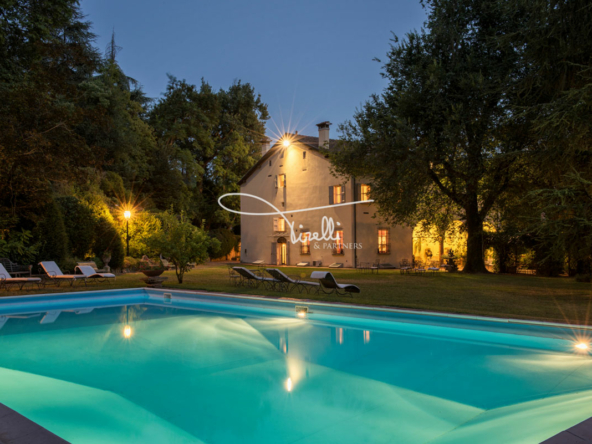