Derived from the Palatine Hill in Rome, where the Roman emperors built their residences, palaces should be differentiated from a castle, which was originally any fortified dwelling.

After the Middle Ages the ornate homes of the nobility of all ranks in England, France, and Spain came to be known as palaces. The name was eventually applied to a number of large and imposing buildings, both public and private. In the United States, for example, one can find a colonial governor’s palace in Williamsburg, Virginia; Santa Fe, New Mexico; and San Antonio, Texas. Because of its colonial connotations the name Presidential Palace was rejected in favour of Executive Mansion for the White House. Also, France has the Elysées Palace and Palaces of Justice.

In western Europe after the Middle Ages (when palace building declined in favour of castle construction), palaces tended to be single buildings, ornately designed and decorated in the style of the era, and often but not always set in richly landscaped gardens. In Renaissance Italy every prince had his royal palazzo, such as the Pitti Palace (begun 1458) in Florence and the many splendid palaces lining the Grand Canal in Venice. France built royal palais in Paris (notably the Louvre, rebuilt from 1515, and the Tuileries, begun in 1564), and Spanish palacios include El Escorial (1559–84) outside Madrid and the Alhambra (1238–1358) in Granada. British royal palaces include Buckingham, St. James’s, and Kensington—all of which are today symbols and residences rather than true seats of government.

Palaces, because of the power of the patron and the money and labour available for their construction, often represented the epitome of the architectural and social values of the culture and age in which they were built. For this reason, they are of prime interest to archaeologists, sociologists, historians and architects.

Find the finest palaces for sale and for vacation around the world and connect to the finest specialists on FINEST RESIDENCES or contact us today for a personal and confidential bespoke research.

3 Properties
Sort by:
Featured
For Sale Mixed Use Rarest 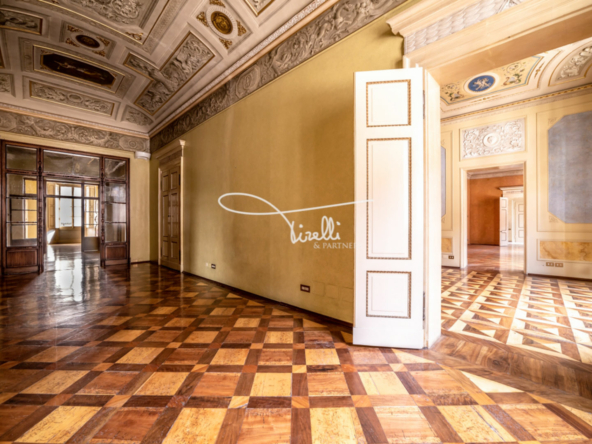 For Sale Mixed Use Rarest 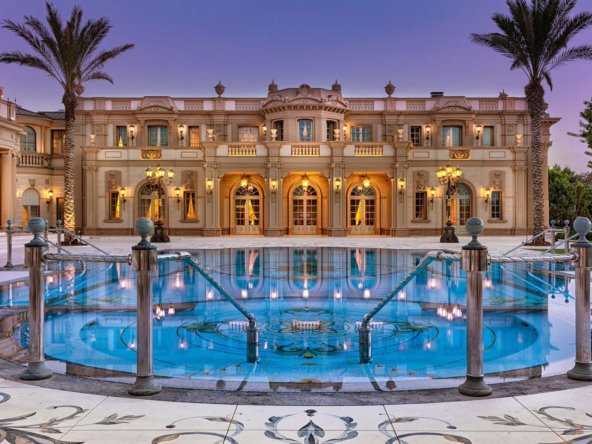