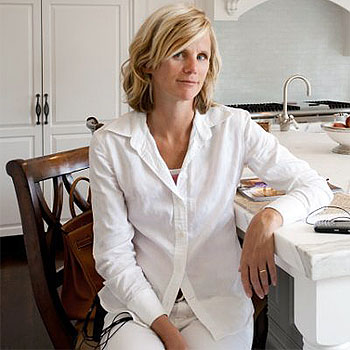 Marilyn is a member of the Clark + Thoerner Team

Marilyn Clark joined Sotheby’s International Realty in 1999 and quickly earned the title of Senior Global Real Estate Advisor. Marilyn has consistently ranked among the top 10 agents in the Hamptons for Sotheby’s International Realty Bridgehampton. As a native of East Hampton, Marilyn has an intimate and broad knowledge of the Hamptons. Referrals from many satisfied customers have resulted in listings and sales of numerous exquisite and highly sought-after properties including several oceanfront properties in Sagaponack. She has a reputation for being the calm in the storm and a powerful, effective negotiator.

Prior to real estate, Marilyn Clark honed her skills in the world of high fashion and modeling, where flexibility coupled with persistence were paramount for success. She was discovered while attending East Hampton High School by renowned photographer Bruce Weber and was featured on the covers of numerous international magazines including Elle, Marie Claire, Vogue and Seventeen. While living abroad for 10 years in Milan and Madrid, she became fluent in Spanish and established a network of international friends and colleagues.

Marilyn has always maintained a residence in Sagaponack and currently lives there full time with her husband. They have two daughters Raquel and Alexandra, and Raquel recently joined the world of real estate and works alongside her mom. Marilyn loves horseback riding and is an avid competitor in the Hampton Classic each year. She also enjoys playing the piano and practicing yoga.