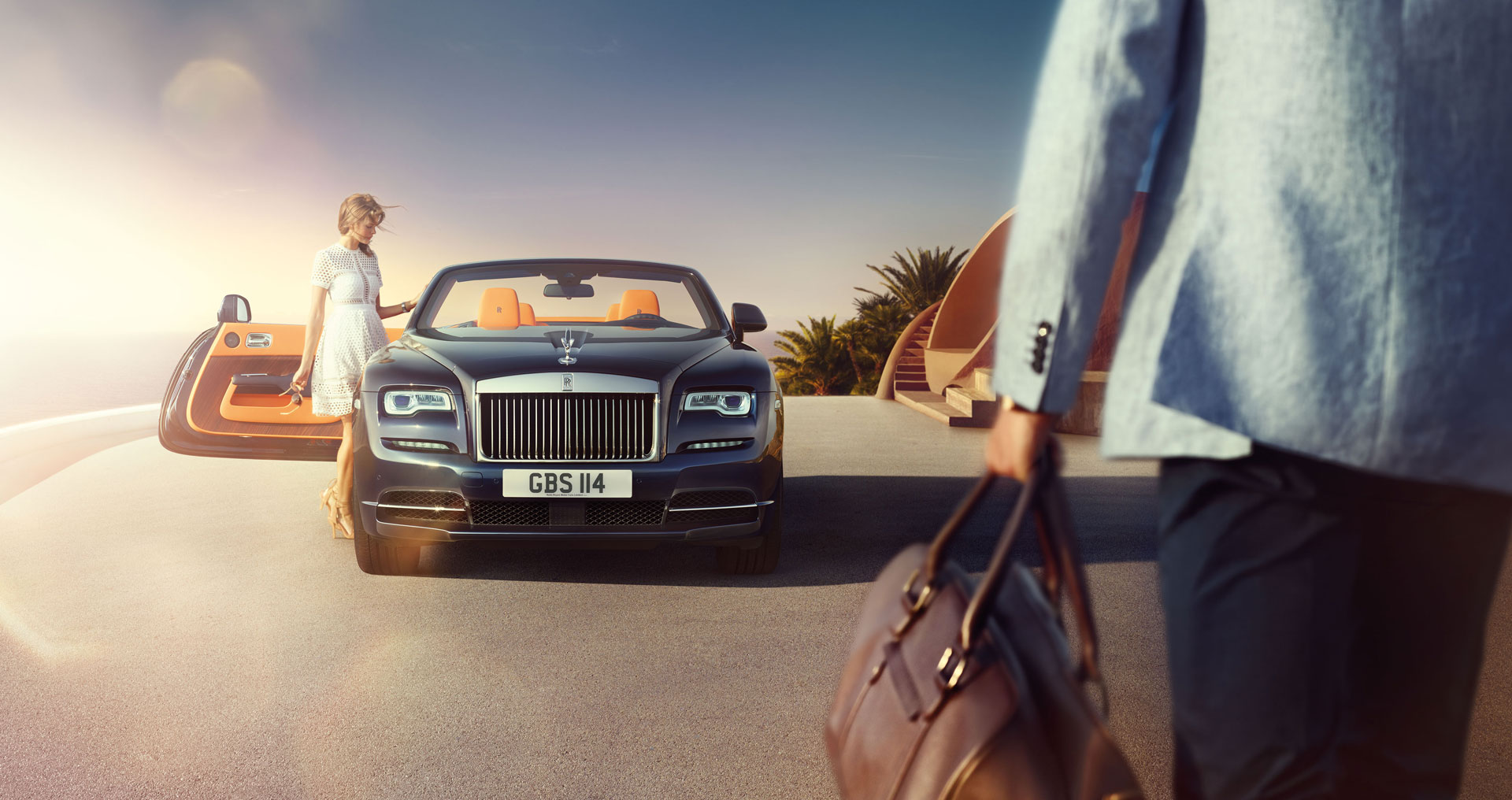 “Our new Rolls-Royce Dawn promises a striking, seductive encounter like no other Rolls-Royce to date, and begins a new age of open-top, super-luxury motoring. Rolls-Royce Dawn Dawn is a beautiful new motor car that offers the most uncompromised open-top motoring experience in the world. It will be the most social of super-luxury drophead motor cars for those who wish to bathe in the sunlight of the world’s most exclusive social hotspots.

Quite simply, it is the sexiest Rolls-Royce ever built.

Like Eleanor Thornton, thought by many to be the inspiration behind the Spirit of Ecstasy, the Rolls-Royce Dawn will itself prove to be the muse that leads its owner to believe that at the start of the day, anything is possible.”

Compromise is not a word recognised in the Rolls-Royce lexicon. Indeed the company continues to live by the clarion cry of co-founder Sir Henry Royce to “Strive for perfection in everything you do. Take the best that exists and make it better. When it does not exist, design it. Accept nothing nearly right or good enough.”

The first part of this maxim – “Strive for perfection in everything you do” – guides the company’s every action particularly during the creation of a new motor car. The second – “Take the best that exists and make it better” – has been clearly evidenced in the success of both Phantom Series II and Ghost Series II as they were carefully updated in 2012 and 2014 respectively. And when Rolls-Royce judged that it was time for an authentic gentleman’s Gran Turismo to return to the world stage, it was guided by the third part of Sir Henry’s maxim: “When it does not exist, design it.” And thus, Wraith was born.

Now, the final part of this maxim has guided the Rolls-Royce design and engineering teams as they have worked to initiate a new age for open-top, super-luxury motoring. In a sector exclusively populated by the biggest of automotive compromises – the 2+2 seat configuration – Rolls-Royce has chosen to “accept nothing nearly right or good enough.”

And so, the new Rolls-Royce Dawn, the world’s only true modern four-seater super-luxury drophead, is born.

“It is always darkest just before the dawn”

In the most challenging times, the phrase “It is always darkest just before the dawn” – originally coined by English Restoration preacher Thomas Fuller – resonates as a beacon of hope. This early morning darkness, where apparitions such as phantoms, ghosts or wraiths have been imagined, and where one’s apprehensions lurk, is brushed aside by an energising burst of early morning sunlight as one awakens to a new dawn and the endless possibilities of a new day. 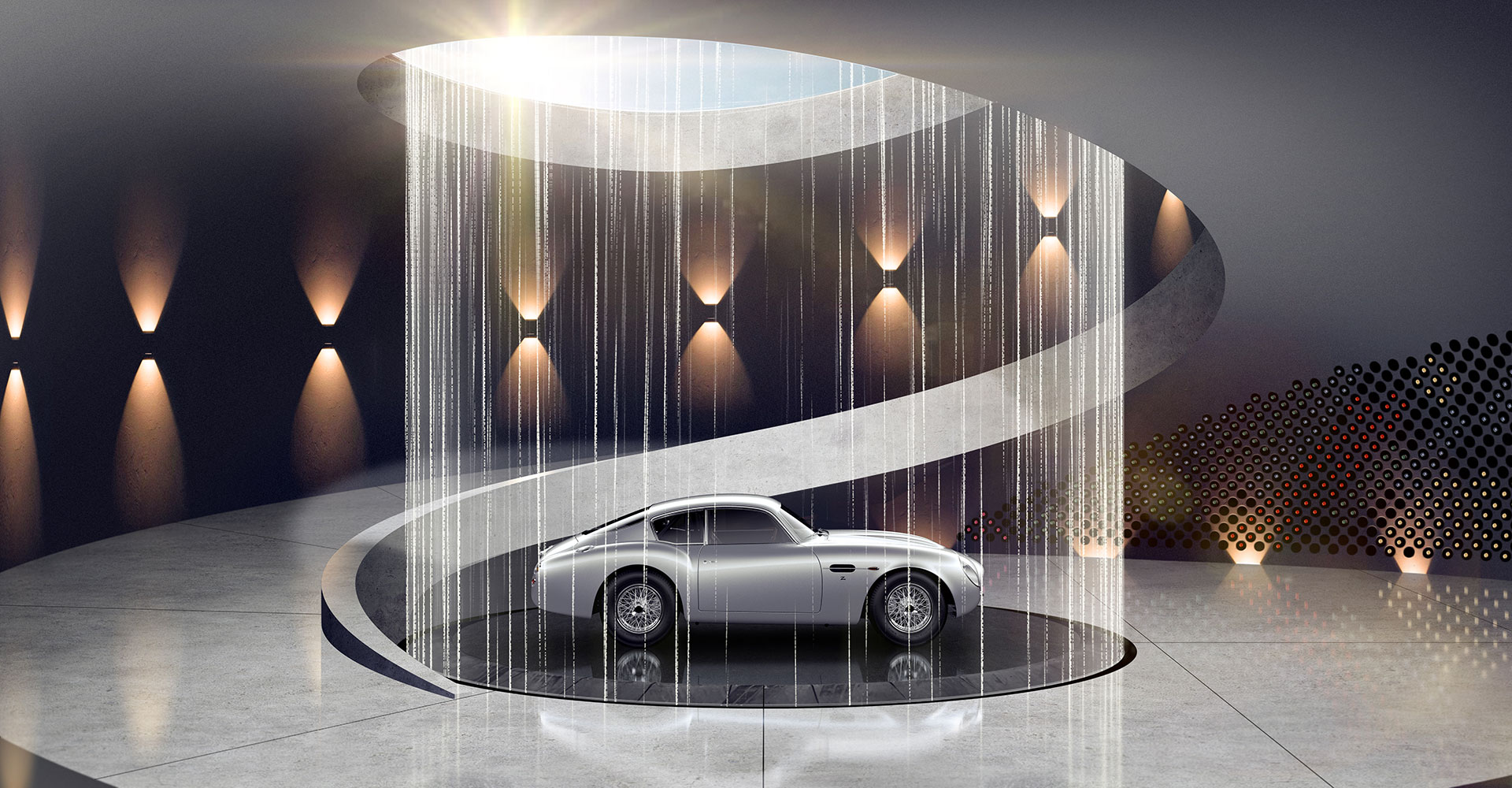 Aston Martin Automotive Galleries and Lairs, revealed at Pebble Beach, enables people to create the perfect space for their beautiful car, whether that be a bespoke garage or a complete, luxury retreat.
Continue reading
by Finest Residences 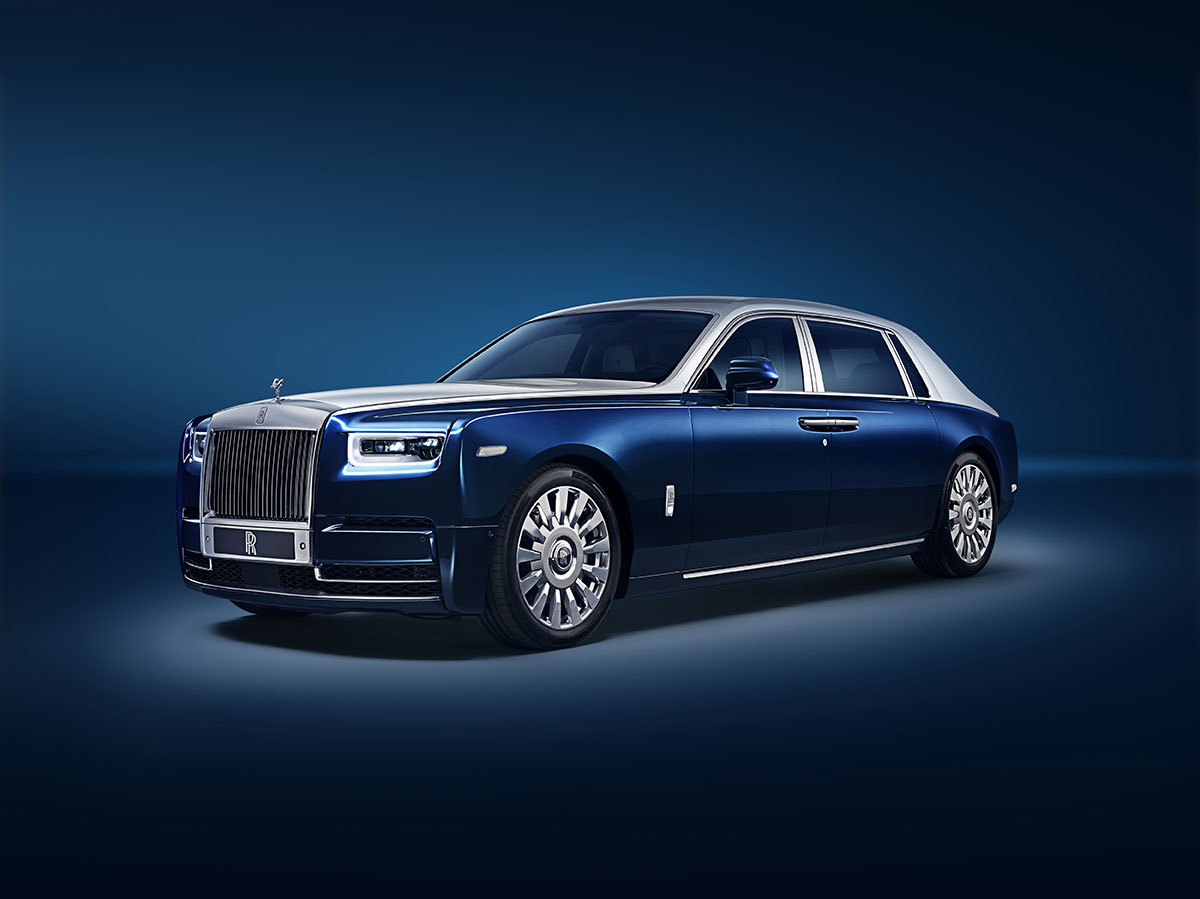 Rolls-Royce Motor Cars, the luxury of privacy to a new level

As the world’s leading luxury brand, Rolls-Royce Motor Cars understands the demand of its...
Continue reading
by Finest Residences 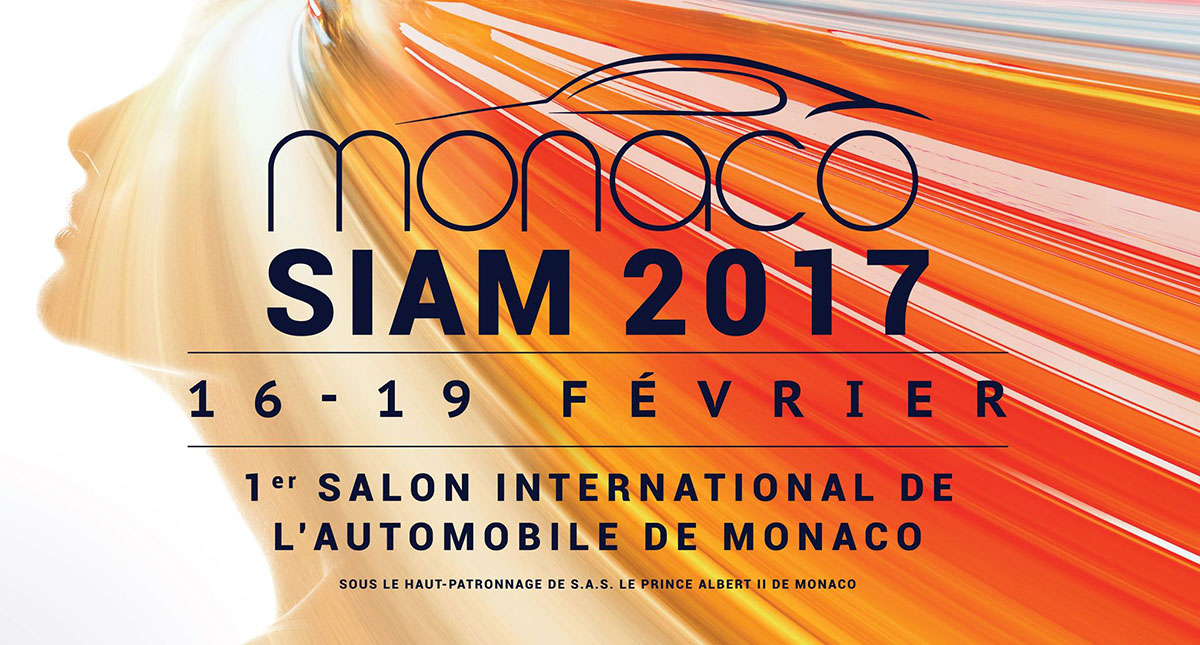 From 16 to 19 February 2017, the Principality of Monaco welcome the SIAM 2017, the first Monaco...
Continue reading
by Finest Residences 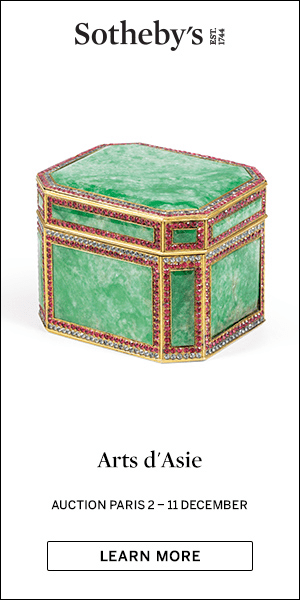